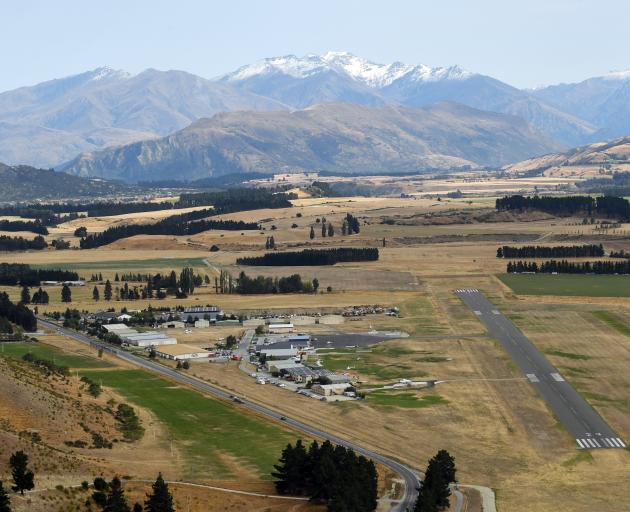 Wanaka Airport PHOTO: STEPHEN JAQUIERY
Queenstown Lakes Mayor Jim Boult has declined the Wanaka Stakeholders Group's request for the public to be involved in setting the terms of reference for economic and social impact studies on airport expansion.

Mr Boult said he did not think "either the council or your group are in a position to prescribe the process, something we will be advised on".

The Stakeholders Group is opposed to Wanaka Airport being developed to take jet aircraft, and chairman Michael Ross had called for public input into the studies' terms of reference.

In his reply this week, Mr Boult said he considered input from the group would be useful to the independent professionals doing the studies "once they are engaged".

While he recognised the group was an "important voice" for its supporters, the council needed to be "cognisant of the fact that there are other less vocal voices and views in the community, many who have approached me directly, and these are equally as relevant".

"We also have a responsibility to invest wisely for future generations and to ensure the sustainability of our environment."

Mr Boult said the newly announced national policy statement on urban development put "growth management across this district squarely on the Government's agenda, and council is a key partner in this national discussion".

"The work we are about to undertake will be carried into our spatial planning, which will be formally consulted on in the New Year."

The Queenstown Lakes District Council has previously declined an Otago Daily Times Official Information Act request for an explanation of the spatial plan.

Mr Boult also said in his letter to the group he had never found it "constructive or helpful" to engage with any group or individual through the media. 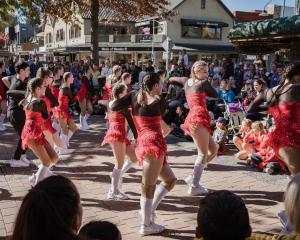 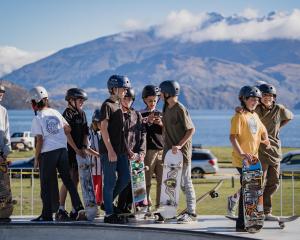