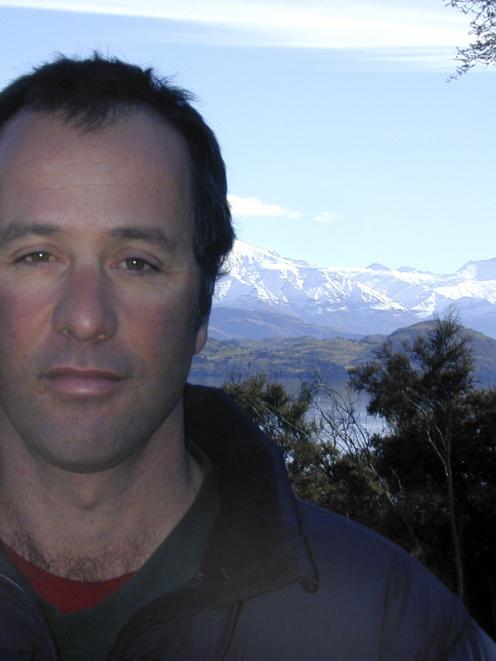 Ed Nepia
Some of the functions of the Mt Aspiring College Board of Trustees will be taken over by a limited statutory manager.

The Ministry of Education announced the appointment on Thursday, following a request by the board for a manager to ‘‘work alongside’’ it.

Board chairman Ed Nepia said in a statement the board hoped parents would feel ‘‘their perspectives will be fully considered and that any necessary changes will be actioned by the school’’.

‘‘The board believes the appointment will enable this to happen quickly and minimise the ongoing impact on the students, staff and school.’’

A group of parents had asked the Ministry of Education to investigate what they described as a lack of governance.

The manager takes on the board’s employment and communications responsibilities and can advise in other areas.

Mr Nepia said the board believed the appointment was ‘‘a positive step’’ and it looked forward to other areas ‘‘such as monitoring student achievement, recruiting a new principal and supporting our staff and students after what has been a challenging few months’’.

The manager is expected to begin work at the end of next week.

‘‘It is what we have asked for and see as being necessary.’’