Mountain bikers go out of their way in search of victory 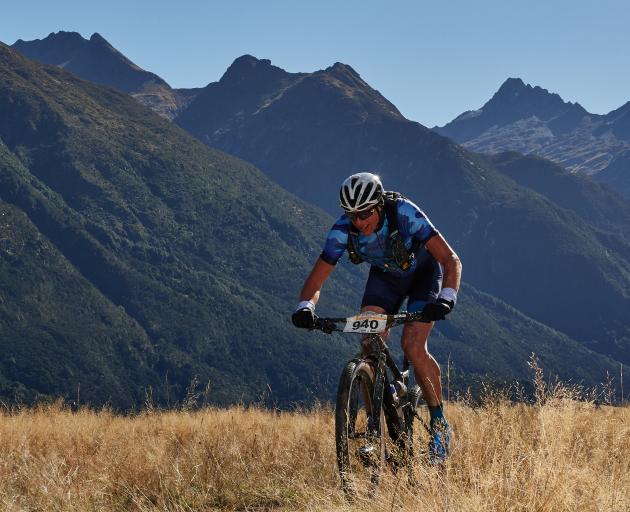 Doing it on a mountain bike where one stretch of the course has marker posts rather than a track is entirely another matter.

Of the 49 riders who attempted it around Lake Hawea on Saturday during the annual Contact Epic, nine riders spent more than 12 hours in the saddle.

Their "100-mile" course took them far into the headwaters of the Hunter Valley, where no bike tracks exist. 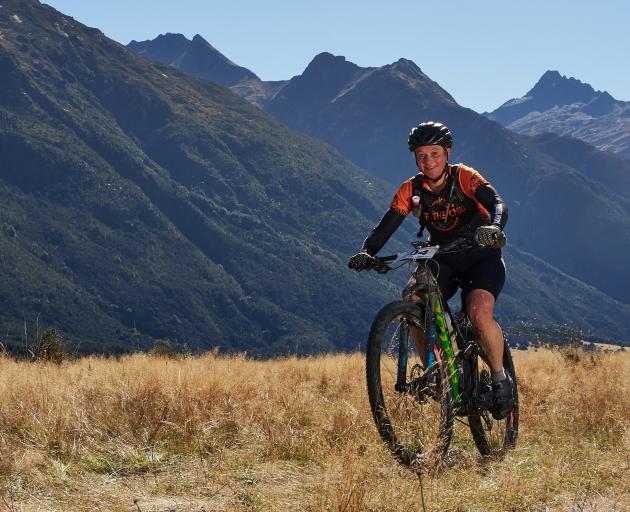 Ronel Cook in the Hunter Valley.
Van Leeuwen, who has done a "fair few" 100-mile events, described the Epic Centurion as a "huge day out", following marker points, rather than a track.

"We had to actually create our own track to get to that point.

Two years ago, Van Leeuwen, who is a fulltime landlord, rode a 100-mile event in the United States which began at the same altitude as the top of Mt Cook, and continued upwards.

Cook, originally from South Africa, and employed at Moana Pool, won the event for the second time - enjoying the challenge of the rocky, "hard-out mountain biking terrain".

While the extra distance beyond the 125km Epic course on Saturday won the pair the bragging rights, the prize money is still attached to the main event, won by Ben Oliver, of Christchurch (4hr 43min 39sec), and Kate Fluker, of Queenstown (5hr 32min 53sec).