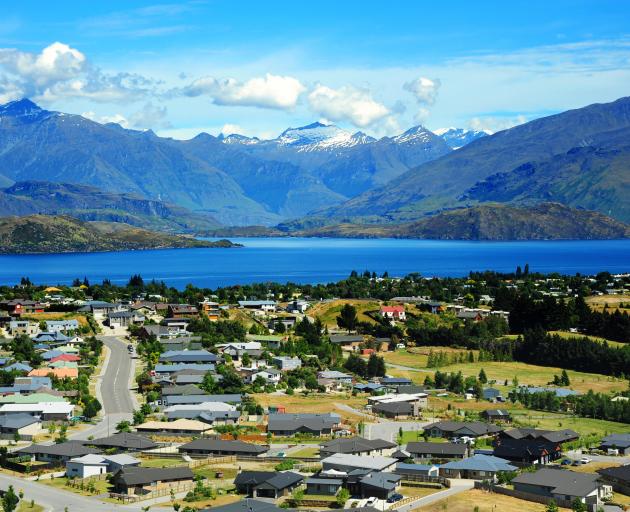 The average Wanaka house sale price in November was about $1.64million, one Wanaka real estate company said in a recent newsletter.

The company sold 13 houses for more than $2million in November, including a two-bedroom home on a 1153sqm property in Lake Hawea for $2.5million and a six-bedroom house on a 4024sqm property in Wanaka for $5.7million.

Just over 43% of total house sales in New Zealand in November were for $1million or more, the Real Estate Institute of New Zealand (REINZ) said in a report released on December 13.

The percentage of properties sold across New Zealand for $1million or more increased from 27.9% in November 2020 to 43.7% in November this year.

Owner-occupiers were the most prevalent buyers in November.

Many were from out of town who intended to move to the district once travel restrictions lifted, she said.

“Fomo — fear of missing out — is beginning to dissipate.

"The enduring strength of property prices means some vendors may be less inclined to act now, without fear of missing their preferred prices later," she said.

Growth was expected to continue, but on a more moderate trajectory, Ms Baird said.