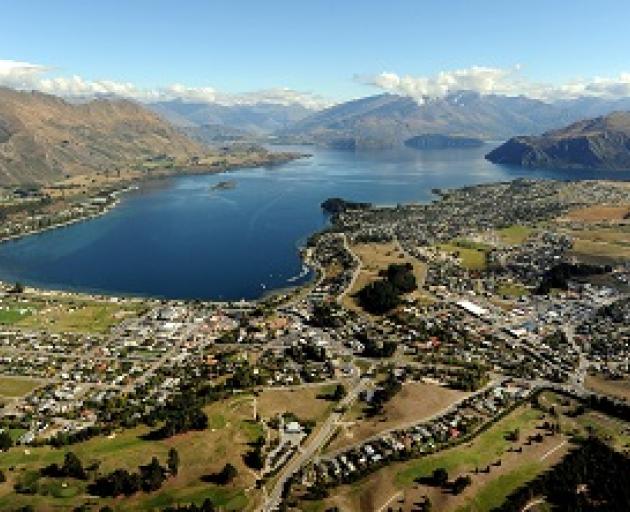 Photo: ODT files
The Queenstown Lakes District Council says there is more funding than meets the eye in the draft 10-year plan committed to active transport in the Upper Clutha.

Last week, the Otago Daily Times reported advocates for the development of an active transport network in Wanaka felt the disparity in funding set aside for networks in Queenstown and Wanaka in the draft 10-year plan was "not fair".

However, the council yesterday pointed to other proposed funds in the draft plan that could go towards the active transport network.

These funds included $4.1 million allocated for shared spaces in the town centre, and $820,000 for the development of off-road tracks in the Upper Clutha area.

Deputy mayor Calum MacLeod also confirmed the $8.7million set aside for the Wanaka transport minor improvements programme could contribute to the development of the network.

"This programme can attract NZTA financial assistance and is used to implement low-cost, low-risk improvements across the transport network.

"Qualifying activities can include the development of new or improved walking and cycling facilities."

"While some feel it would be better to have more money allocated to active transport solutions, there are a number of other budget lines in the draft 10-year plan that also contribute to this across the Wanaka Ward.

"We are currently working to understand the pressures across the network.

"In this regard, additional budget has been included in years one and two of the draft 10-year plan for the development of business cases to identify the key areas for further investment," he said.