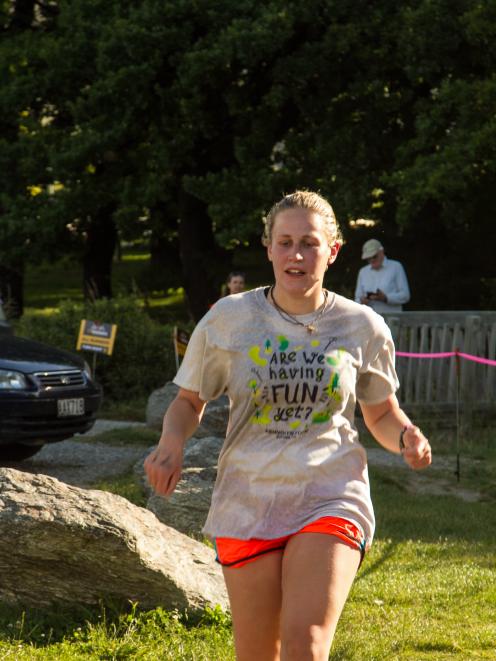 Competitors could also choose to participate as a team.

''We've been blown away with the support of the community and are really pleased with the numbers so far,'' Ms Inkster said.

''We are particularly pleased that the event is attracting new people to the sport, giving them the chance to have a go at a short course in a fun, relaxed environment.''

One beginner, Hannah Boaler, said the minimal pressure and being able to stop for a rest in the swim if necessary made it ''all the more achievable''.

The weekly events will stop over the Christmas period and restart again on January 11, from when they will run until February 8.