By Mark Price
0 Comments
It could have been just a silhouette - a simple, two-dimensional cut-out of a German Tiger tank. But not when Wanaka film and television props master Peter Akass is involved.

Warbirds Over Wanaka Air Show general manager Ed Taylor was looking for something to add to the show’s traditionally explosive grand finale. 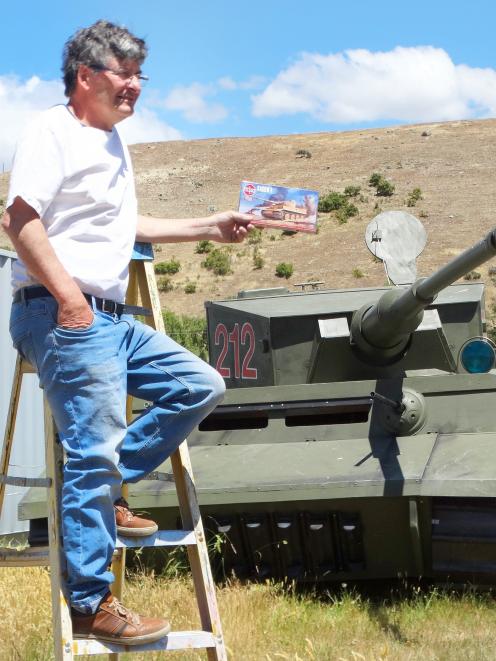 He suggested to Mr Akass a Tiger tank - the 50-tonne pinnacle of German tank engineering during World War 2.

It is not clear what other instructions were given.

But, three weeks later, a full-size, three-dimensional replica rolled through the gates of Wanaka Airport.

With a quad bike inside, the replica is mobile, the turret turns and the gun barrel goes and up and down.

It is designed to be a fair imitation of a tank when seen from a distance.

Close up there is plywood, polystyrene, plastic pipe, roofing iron, pieces of barbecue, and other assorted oddments found at Wanaka Wastebusters.

Mr Akass once built robots [though not Daleks] for the Dr Who television programme.

For the tank, he upscaled plans from a kitset toy.

The tank was expected to be blown up during an air raid at Easter, but is still in one piece at the airport because the air show was cancelled as a result of Covid-19.

The replica’s final moment should come at the next air show, over Easter 2022.

Only one working Tiger tank remains, at a museum in the United Kingdom. 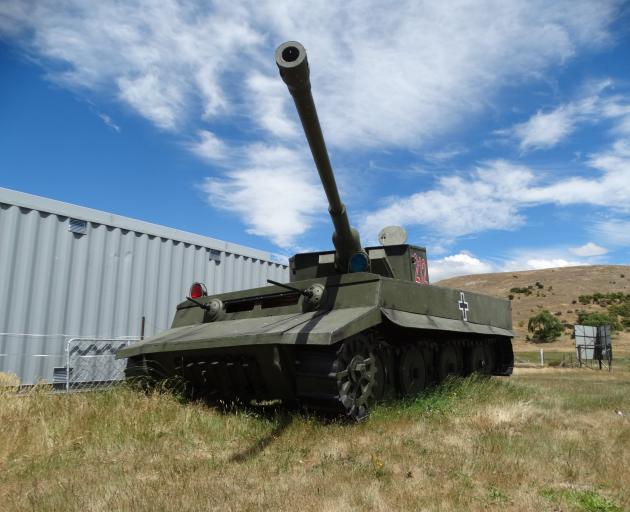 It could be a German Tiger tank.
Comment now