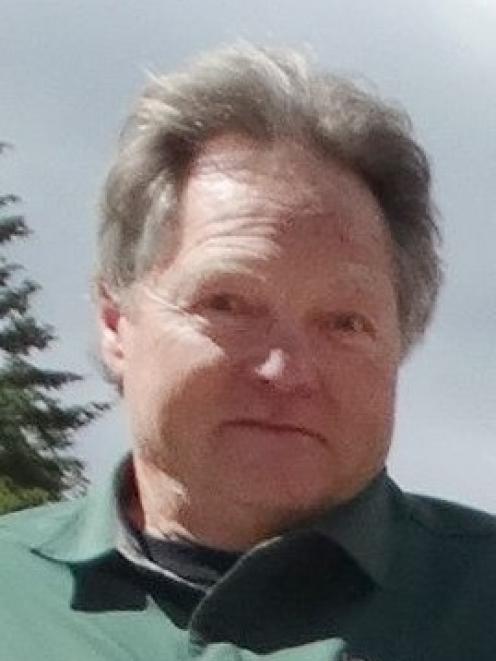 Rik Deaton. PHOTO: ODT FILES
The Queenstown Lakes District Council is being urged to provide space for an e-bike business in Wanaka to show it is doing something practical to combat climate change.

The call came this week from Lake Hawea Community Association chairwoman Cherilyn Walthew, but in a personal capacity.

Tourist operator Rik Deaton had his application for a lakefront reserve commercial licence for his e-bike business turned down by the council’s parks and reserves team last year.

"Why not get these people [tourists] out on to the tracks?

"Why not get all those cars off our roads?"

"I just don’t get where they [the council] are going with their strategy because, you know what, they don’t ... have one."

"Over half of the 76 actions are in progress and have recently undergone a prioritisation review in collaboration with the climate reference group."

The council was also buying electric vehicles, its carbon emissions were being monitored, and "emissions reduction behaviour" was being promoted with staff, including flexible working, Skype meetings and active transport.

As well, the draft spatial plan, due to be made public early next year, would include sustainability principles and outcomes.

"It is fundamentally a means to promote his off-site business venture LandEscape Farm by using the recreation reserve as a commercial activation to attract customers to his property and the activities he provides at that property."

The proposal was for a caravan with LandEscape branding, advertising material and booking facilities.

There was also to be a food outlet with tables for 30 people and an additional "foreshore dining area" for about 20 people.

An area was required for bike display, parking and customer practice.

Mr Burt described the operation as a "significant business-related occupation" of the reserve.

The council had offered to discuss the proposal with Mr Deaton but the offer was not taken up.

Mr Deaton yesterday disputed such an offer being made.

He believed the council had made the effects of the business on the lakefront appear "far more intrusive than they are".

"They try to cast all of this as a dramatic visual blight on the foreshore when in fact it will sit very lightly on the reserve in that location."