Township says ‘no’ to chlorination 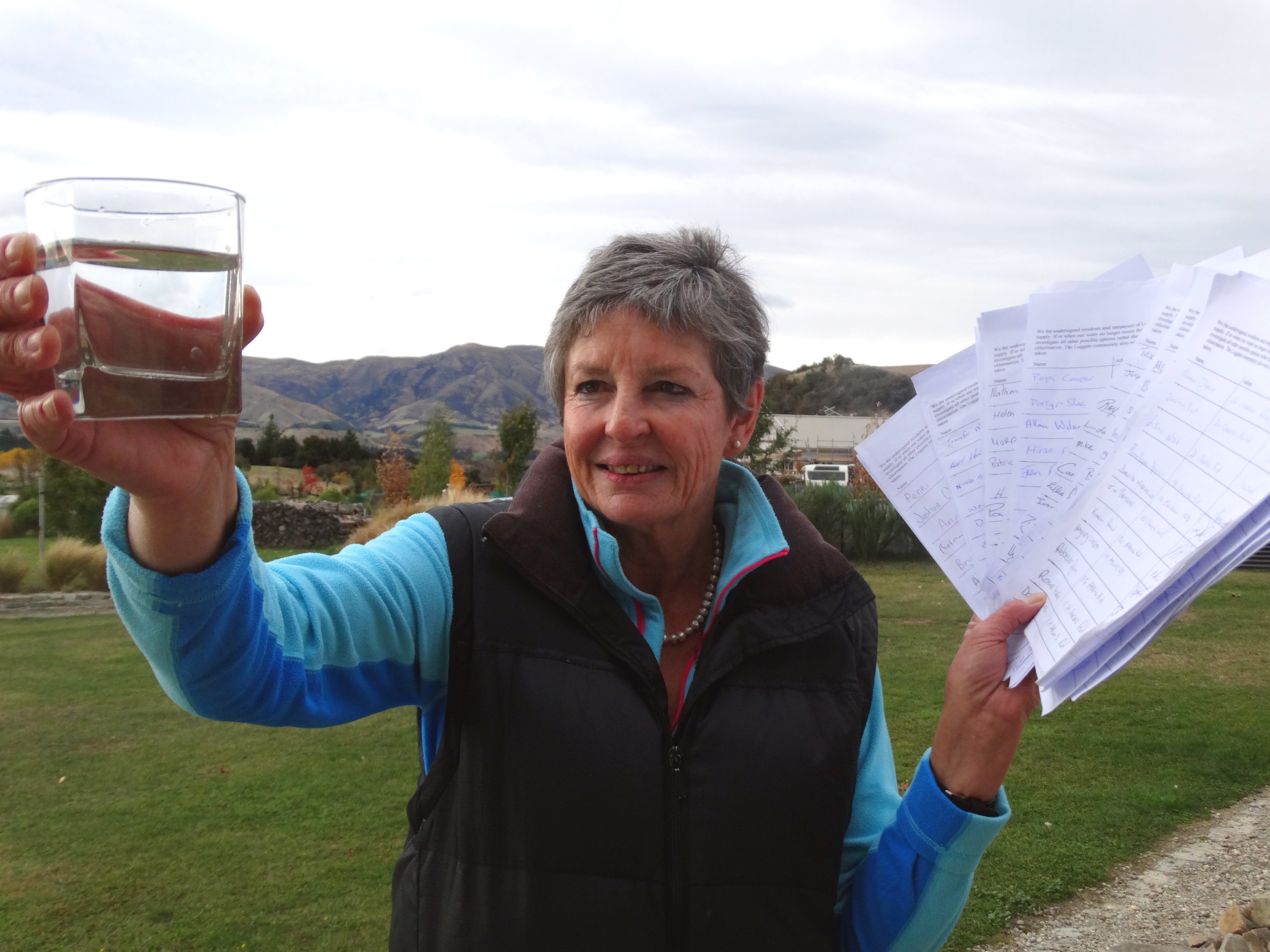 A door-to-door survey of the  town’s residents and holidaymakers found the overwhelming majority were opposed to the chlorination of their water supply by the Queenstown Lakes District Council. In its draft annual plan, the council has signalled it plans to chlorinate all public water supplies in the district which are not already treated. Resident Cec  Anderson, who was one of the people who carried out the survey,  said it was clear from talking to people chlorine was not wanted in their water supply.

"Most people couldn’t see why we needed to chlorinate. We have the most beautiful bore water — it just doesn’t make any sense."

Of the 211 people surveyed, all but one were against having chlorine  in the town’s water supply.

"We did this over the Anzac weekend so there were plenty of holiday homes here filled, too, so we didn’t just get the views of the locals."

"We’re not trying to be directly confrontational with the council but we need more discussion about this. There needs to be more consultation."

Mr Perkins said he understood the council was in a difficult position  but it needed to offer alternatives so they could be taken into consideration by the community.

Deputy mayor Calum MacLeod encouraged those against  chlorine to make a submission and include any alternative they would like to see used.

"If they have an alternative which is a cost effective and works as well,  they should put it forward through the submission process and the council will look it."

At the moment, all the advice councillors were receiving said chlorination was the best way to protect the health of the district, he said.

"I totally understand this is a very emotive issue, but we have to look at the facts we are given and from that make a decision, which at the moment is saying chlorine."