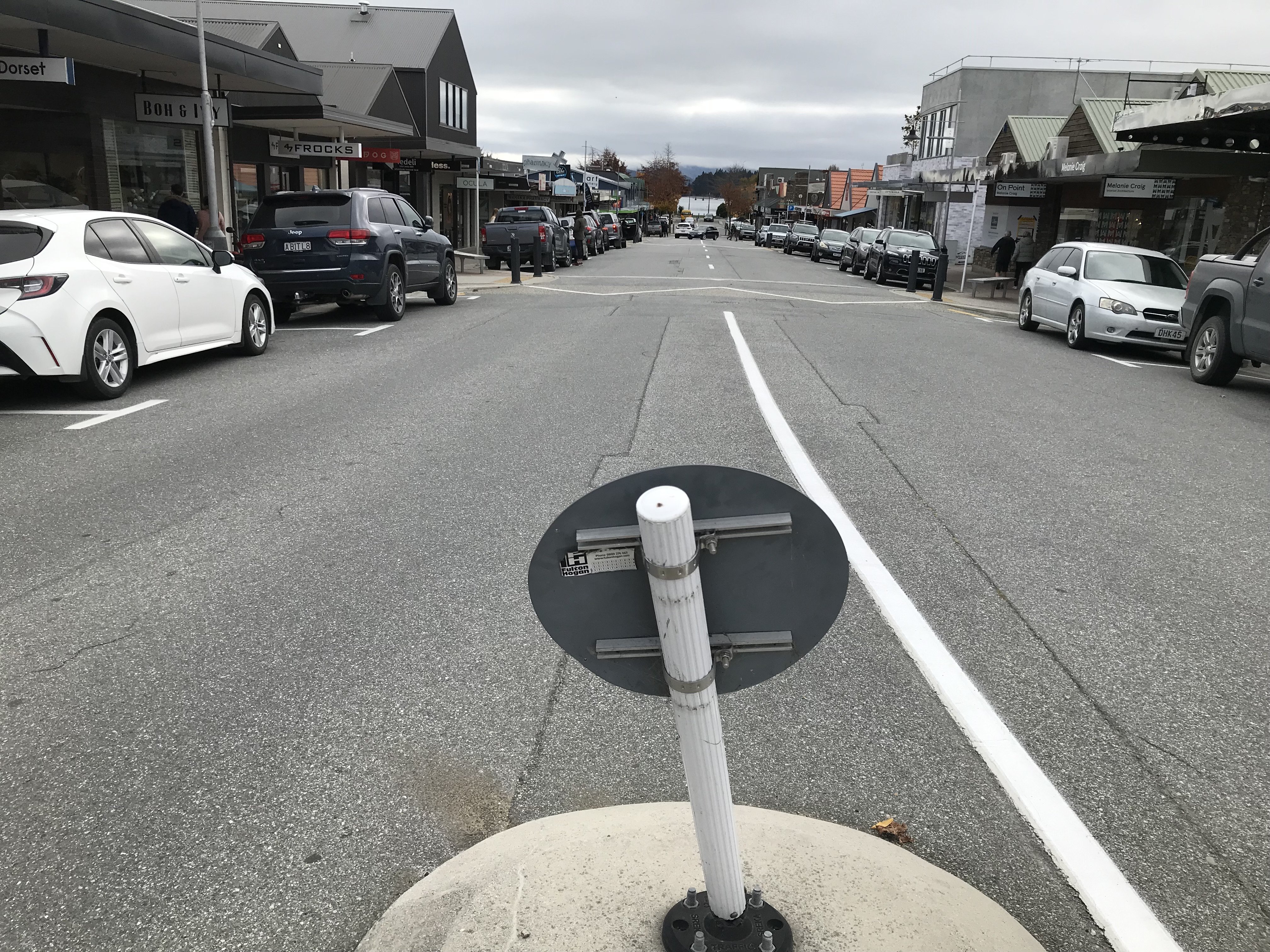 Integrated planning for Wanaka's town centre has remained in the pipeline for 20 years. PHOTO: MARJORIE COOK
After 20 years of big idea, plans and meetings but no action over the development of Wanaka’s town centre, a group of residents has come together to drive the project forward.

Urban designer Garth Falconer and Wanaka retailer Amanda Dorset are among the volunteers keen to get the ball rolling, as the town’s population continues to grow.

They presented the group’s work timeline to the Wanaka Community Board last week and asked the board to consider adopting the finalised programme when it was ready.

"What we require of the community board is your endorsement and support of this project as we put it together and help us make connections with those special stakeholders groups.

"We would like you to be part of the engagement process and review the plans as we go, and at the end of the year, hopefully adopt the master plan," Mr Falconer said.

Board member Jude Battson said she had worked on other town centre plans and discovered how hard it was to get people to buy into the consultation process. 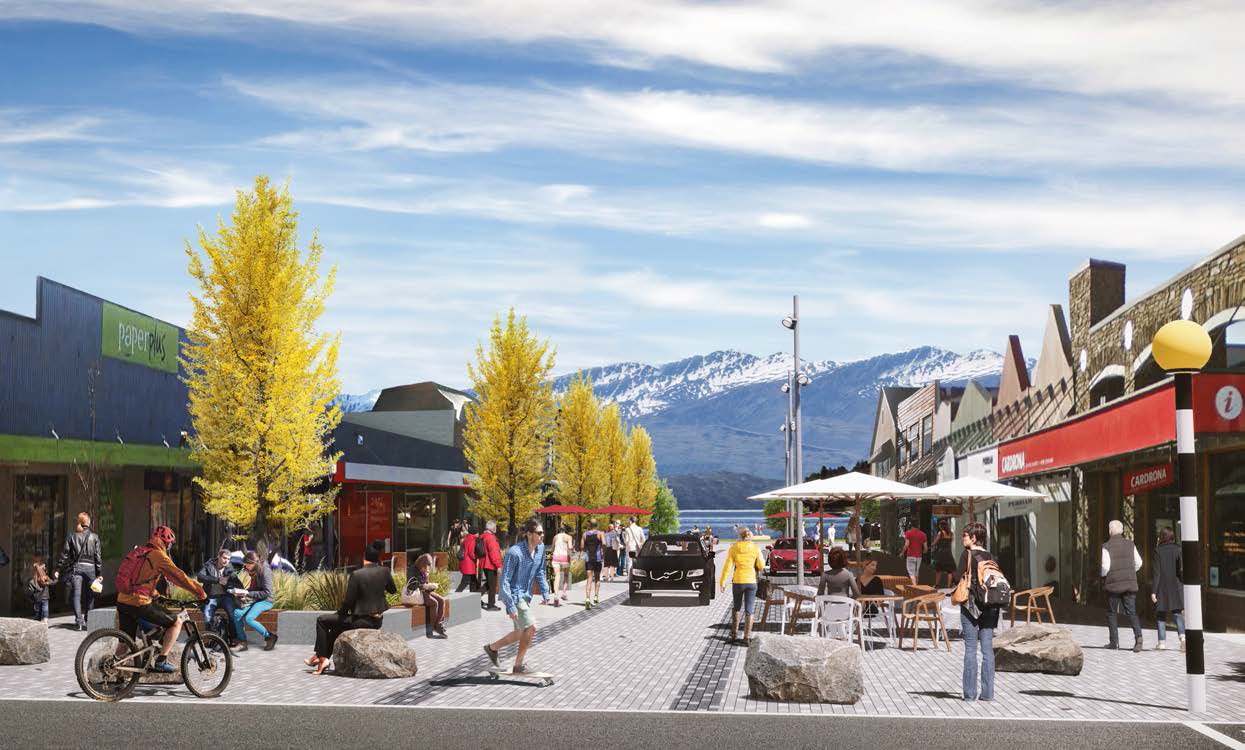 An artist’s impression of what Helwick St could look like, as presented to the public in a rejected 2019 master plan. IMAGE: QLDC
In the past, feedback had been "quite reactive" so the plans had "kind of sat on the shelf".

It was truly community-driven and self-funded, with the goal of getting the town centre master plan adopted into the council work programme.

Mr Falconer said a draft master plan should be released for consultation in July and reviewed in September.

The group hoped to report with a final plan to the community board next January or February.

Ms Dorset said community involvement was critical — the worst result would be to make the effort, just for it to end as other attempts had ended.