As Aucklanders wake up to their coldest morning of the year with temperatures hovering around freezing, Southerners around Wanaka are dealing with freezing fog and temperatures as low as -7C.

The Queenstown Lakes District Council has this morning warned motorists of icy conditions in the Upper Clutha.

"We've had reports of freezing fog  and black ice between Cromwell and Hawea/Wanaka with some temperatures as low as -7C, brrr.

"If you're not familiar with freezing fog, it's what happens when the fog droplets freeze as they come into contact with solid objects - in this instance the roads so take it slow."

A hoar frost in Central Otago earlier this winter. PHOTO: ALEXIA JOHNSTON
Motorists in other parts of Queenstown Lakes and Central Otago were also warned of freezing conditions.

Meanwhile, some suburbs in south Auckland are recording negative temperatures before 7am while the city centre is on just 2C.

"It's actually really cold up there," said MetService forecaster Alwyn Bakker. "We've got Whenuapai at 1C but Ardmore went down to -1C."

With much of New Zealand waking to frosts, Bakker said the chilly temperatures spanned the entire country in the wake of this week's snowfall in the central North Island. The only places escaping the icy start were eastern areas such as Gisborne and the far north.

"It's pretty miserable in Wellington at the moment but you guys are colder than us. Wellington city is between 6C and 10C," he said.

In comparison the coldest place in the country was Tekapo which plunged to a bone-chilling -6C overnight.

Bakker said the single digit temperatures in Auckland would likely warm to reach 12C or 13C by afternoon, with the city enjoying blue skies overhead this morning.

Yesterday Niwa announced last month was the fifth warmest June on record since 1909. 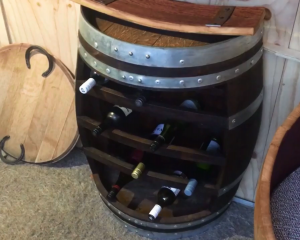 $20 million to help tackle meth addiction in the regions 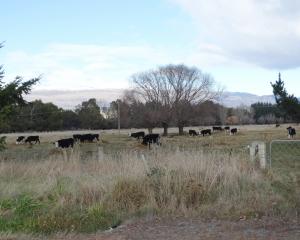 Tarras block not for sale: farmer