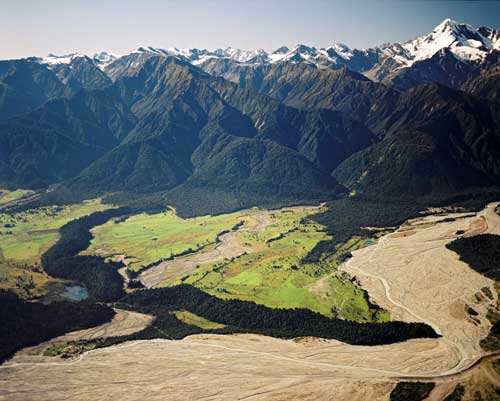 The Waiho Loop near Franz Josef Glacier. Photo: Te ara.govt.nz
An impartial observer might think the West Coast is littered with outstanding natural features. But planners working on rules for the region's combined district plan have come up with a list of 21 that deserve special mention.

The protection of outstanding natural landscapes and features is the latest thorny issue to be tackled by the councils and iwi working on rules for the new Te Tai o Poutini Plan, which will replace the Westland, Grey and Buller district plans.

The planning team has used the Geoscience Society of New Zealand's best practice guide to assess outstanding natural features in the geopreservation inventory, and all are internationally significant.

They are as follows:

• The Honeycomb Hill holocene cave system in Oparara Basin - one of the longest caves (14km) in New Zealand with the richest deposits of bird bones, such as the extinct Haast's eagle/pouakai

• Buller Gorge - some of the oldest sedimentary rocks in New Zealand

• Hawks Crag - for its geological significance

• Perpendicular Point - for its crab fossils

• The Maruia River's faulted terraces, showing their displacement by the Alpine Fault over the millenia - and the concrete wall built along it in 1964 to detect fault creep

• A section of the Waitahu River near Reefton - internationally famed for its rare Devonian age fossils dating back to the first forests on Earth - along with Lankey Creek, Yorkey Creek and Rainy Creek - also in the Reefton area

• Mount Inframeta, near Hokitika, for its exposed pounamu deposits

• The Kākā Creek Alpine Fault exposure, where radiocarbon dating has established a rapid fault thrusting rate of 20mm a year

• The Waiho Loop near Franz Josef Glacier, where a rare 80m high semicircle of forested terminal moraine juts out into the Waiho (Waiau) River bed 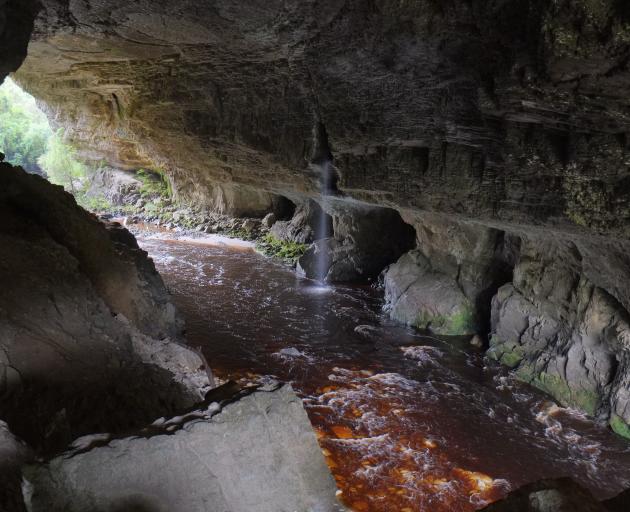 The cave system in Oparara Basin. Photo: Wikipedia
When it comes to outstanding natural landscapes, as opposed to features, the planners and the Te Tai o Poutini Plan (TTPP) committee have a lot more work to do.

A survey done in 2013 by landscape architects Brown Ltd identified outstanding natural landscapes on the West Coast but the region's existing district plans make little provision for them.

The consultants are now reviewing the 2013 boundaries to ensure they are up-to-date, and the maps should be complete by the end of October

The potential impacts on outstanding natural landscapes areas are visual and the plan rules will deal with earthworks and structures; vegetation clearance will be dealt with in the ecosystems and biodiversity section of the plan.

Planners say for landowner certainty, the draft rules will include a list of activities that are explicitly permitted, as well as an earthworks volume that does not require a resource consent.

Draft permitted activities include the maintenance and additions to lawfully established buildings and other structures including fences and drains; Maori cultural activities and new buildings for agricultural and horticultural purposes with 5m height restrictions.

The TTPP committee is now waiting for the set of overlay maps that will show the location of the Coast's outstanding natural areas.

West Coast Regional Council chairman Allan Birchfield has predicted gloomily that the outstanding natural landscape rules will capture more of the private land on the Coast with restrictive rules.

However, TTPP project manager Jo Armstrong has told the committee the majority of the outstanding natural landscapes are likely to coincide with areas already classed as significant natural areas (SNAs). 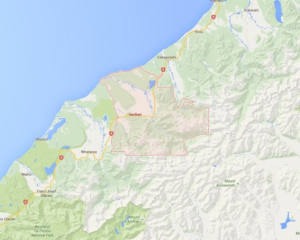 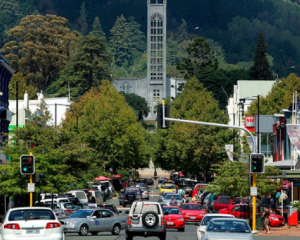 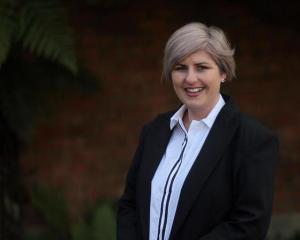