Board hopes to be in new hospital next Decas costs mount 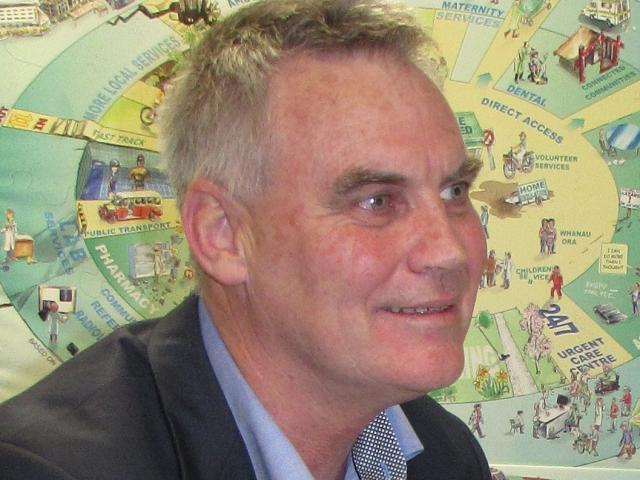 David Meates
The West Coast District Health Board says it hopes to be in the new hospital in Greymouth next December, as costs continue to mount.

The hospital, named Te Nikau, had been due to open in April this year, but building delays pushed that back to June, and then into next year.

At the board meeting on Friday, chairwoman Jenny Black said she hoped when the board met a year from now, it would be in the new hospital.

If the hospital took that long to complete, it would cost the board an additional $600,000, she said.

‘‘There are huge consequences to us as a board that we have to live with ... the fact our staff have to continue to work in a building that’s not as good as it should be.’’

Chief executive David Meates said it was ‘‘still a curiosity just when the build will be completed’’.

‘‘The ongoing uncertainty is one of the frustrations we are dealing with.’’

The rebuild was tied into work in Canterbury, and the various projects were meant to be synchronised.

Mr Meates said there was also the risk of equipment — which was due to be replaced with the move to the new hospital — breaking in the interim.

Staff were having to do costly and ‘‘urgent patch-up jobs’’.

The pressure on staff in Greymouth and in Canterbury was ‘‘enormous’’.

However, he still could not give a firm date for completion, Mr Meates said.

Meanwhile, the integrated family health centre, which adjoins the new hospital, has been locked down until commissioning.

It will house a GP clinic and nurses’ rooms, with a pharmacy nearby in the new hospital.

Progress on the south wing of the hospital has been much slower.

As a result ‘‘this area has been locked down with restricted access in preparation for commissioning’’.

The maternity area and the general ward had progressed with vinyl laid, doors installed, the ceiling grid in place and walls painted. External cladding work was progressing and the en-suite fixtures had been installed.