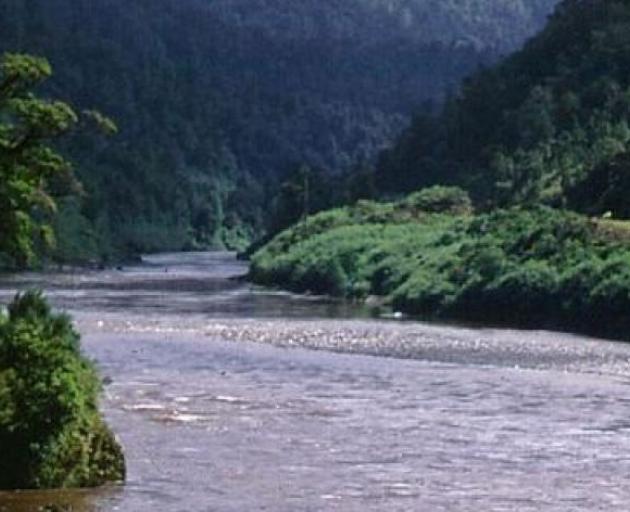 Buller River. Photo: ODT files
A Department of Conservation team is being assembled to reclassify stewardship land, which makes up to one-third of the West Coast land area.

The disputed land is at the heart of the debate on the Labour Government's proposal to ban all new mining from the conservation estate.

West Coast miners hope some stewardship land can by downgraded in status, opening up new areas for mining.

It could also bring in more rates revenue to councils, and free up land to relocate Franz Josef Glacier township.

The Greymouth Star understands a team is being set up in Christchurch. The matter was also debated at a recent meeting of the NZ Conservation Authority.

According to a report, Doc staff were working with the Minister of Conservation to progress the programme to reclassify stewardship land.

Westland Mayor Bruce Smith wants the panel that will reassess the land to include those with mining, farming and industry perspectives, as well.

Stewardship land covers about 34% of the West Coast, he said.

It mostly dates back to the dismantling of the New Zealand Forest Service, when high-quality land was allocated to Doc and the rest put into care with Doc.

Mr Smith has drawn attention to "some major anomalies" with stewardship land classifications.

For instance, when the former Westland Transport yard and base in Tancred and Camp Sts in Hokitika was sold, it was picked up by Doc to house workshop staff.

As a result, the land went from rateable to Doc "stewardship’' and was now non-rateable.

"Every ratepayer in Westland is subsidising it," Mr Smith said.

The area immediately north of Franz Josef was also stewardship land that would be needed to relocate the township, he said.

Mr Smith hoped the panel would look at the bigger picture and the needs of people, and even their safety — Franz Josef is on the Alpine Fault — "and anomalies that were created which have added cost".