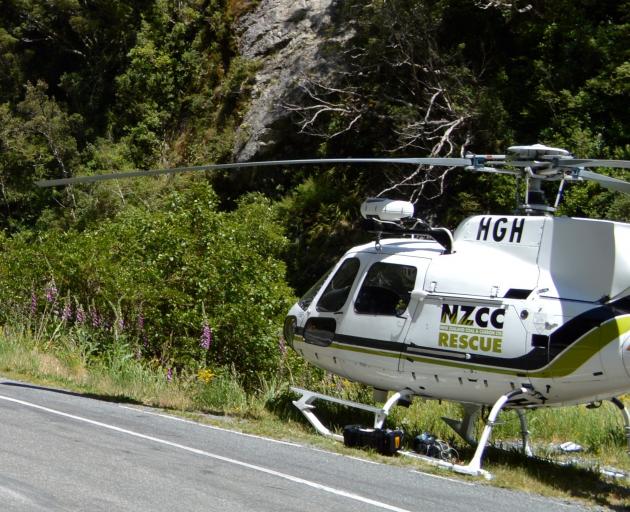 NZCC West Coast Rescue Helicopter base manager Angus Taylor said the climber had apparently fallen through a long snow chute from "very high up" on the 2217m mountain. Photo: File
A woman survived a 150m tumble off the side of Mount Rolleston, directly opposite the Otira Gorge, by trying to stem her fall down a snow chute.

The woman, in her early 20s, ended up with friction burns, lacerations and a broken wrist and broken ankle from trying to arrest her fall, while her climbing equipment of crampons and ice axes caused numerous puncture injuries, including to her face.

Emergency services were called shortly before 8.30am on Saturday after the woman got into trouble high up on the mountain and her partner activated their personal locator beacon.

NZCC West Coast Rescue Helicopter base manager Angus Taylor said the climber had apparently fallen through a long snow chute from "very high up" on the 2217m mountain.

A visiting search and rescue team from Tasman happened to be in the area at the time and they were deployed along with an alpine cliff rescue team from Christchurch. It developed into an all-day operation to retrieve the injured climber and her partner, who had also got himself into "a precarious position and couldn't move".

Mr Taylor said the rescue conditions were fairly difficult and included the helicopter needing to lower a hand-held radio to SAR rescuers on the mountain so they could first locate and then co-ordinate the retrieval of the injured climber.

She was eventually flown to Christchurch Hospital. The rescue of her partner stretched on until late in the day before he too was able to be moved to a position from which he could climb down from the mountainside. 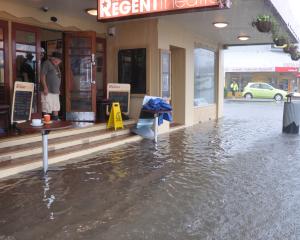 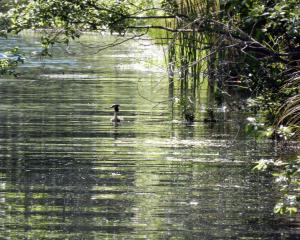