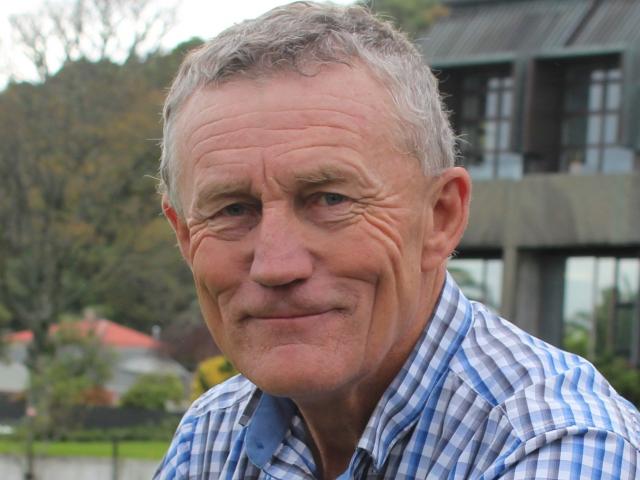 Tony Kokshoorn
The Grey District Council has pulled the plug on plans to fit a giant 3m television screen above the Greymouth town square, after costs escalated.

Chief executive Paul Pretorius said councillors would make the final decision, but it was unlikely to go any further.

Mayor Tony Kokshoorn, who promoted the idea, said the cost had been estimated at $85,000.

''We don't have the money. I canned it,'' Mr Kokshoorn said.

He had proposed placing the television on top of the public toilets between the Left Bank Art Gallery and Ali's Eating and Drinking.

However, the mayor said other problems included building some sort of foundation to hold the screen, and ''the wind factor''.

Asked if public criticism of the idea was a factor, he said it was not.

He said no money had been spent on the concept.

The Greymouth Star was contributing $30,000 towards the television as a 150-year project, while the council waste contractor Smart Environmental had committed $60,000.

The idea first arose in November 2017 and was included in early concept drawings of the town square. The intention had been to use it to screen movies and concerts, and to feature information promoting the West Coast.

The town square was officially opened a year ago.