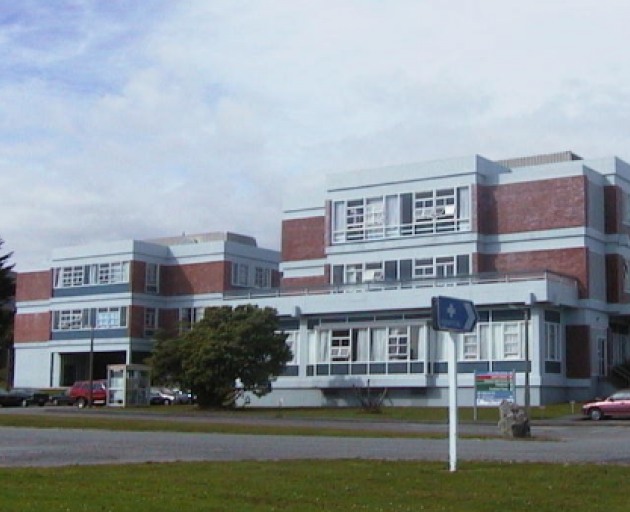 Grey Base Hospital. Photo: Google
The West Coast District Health Board has apologised to the family of a patient who died after barricading himself in his room at the mental health unit at the old Grey Base Hospital and attempting suicide.

He had gone unobserved for three hours. He died four days after the suicide attempt.

Mental Health Commissioner Kevin Allan said in his report into the 2018 death that the man, aged in his 60s, had a complex clinical background including a history of mental illness.

Responding, the DHB said yesterday it had apologised to the family and accepted all the findings and recommendations made by the Health and Disability Commissioner.

Changes had been made to the inpatient mental health unit, Manaakitanga.

When the man was admitted to the unit he was noted by staff to be a moderate to high suicide risk.

He was monitored over the weekend and no new concerns were noted until Sunday evening, when he became agitated and refused his medication.

During the night, he barricaded himself in his room and began slamming the door repeatedly, demanding to leave. He rang his sister and a friend for support.

Nursing staff undertook visual observations of the man during the night, but from 6.30am to 9.30am the next morning they did not check on him.

A staff multidisciplinary meeting was held at 9am, during which the man's sister's concerns were conveyed and his presentation was discussed.

A nurse recorded in the notes that just 30 minutes later a visitor to the inpatient unit advised her of her concerns about what she could see through the man's outside window. The patient was subsequently found in his room following what was suspected to be an attempted suicide.

The Mental Health Commissioner found the West Coast DHB had failed to transcribe possible diagnoses on to the man's admission form accurately; failed to fully document a medical plan for care; and did not document a nursing plan.

It also failed to ensure that the man's room was checked for risk points; to complete hourly observations after 6.30am; and to escalate the man's care when his condition deteriorated.

It did not have appropriate policies for observations and escalation of care, the commissioner said.

"Given the context, I am concerned that, following admission, a nursing care plan was not developed for (the man), and that the documentation of his medical care plan was incomplete," Mr Allan said.

"In addition, several staff demonstrated a lack of critical thinking about the care that (the man) required overnight, and a lack of initiative in addressing his deteriorating condition."

Mr Allan made a number of recommendations to the DHB, including that it finalise an escalation policy and provide evidence of training on this; audit staff compliance with hourly observation plans; assess and provide training on communication and teamwork skills within the team; conduct a review of risk assessments; and audit the efficacy of new handover and admission forms to ensure that the relevant information was captured.

He also recommended that the DHB apologise to the man's family for its breach of the code.

Mr Allan referred the DHB to the Director of Proceedings.

The deceased's family told the commissioner: "As a family it is expected that patients will be safe while in an inpatient environment however as care was well below what is acceptable, the outcome was the worst that anyone can imagine."

DHB acting chief executive Andrew Brant said it had apologised to the family for the care their family member had received at the Greymouth unit.

Changes had been made in the Manaakitanga mental health inpatient unit to strengthen teamwork and improve communication processes.

"We would again like to reiterate our condolences to the person's family/whanau and friends and express our sincere apologies for the fact he died while in our care." 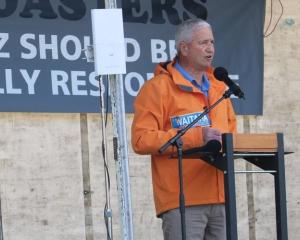