The battle to keep Fiordland didymo-free has been lost.

The invasive algae has been discovered in the remote Large Burn valley.

Western Fiordland was one of the ''last frontiers'' to remain free of didymo in the South Island, despite it being originally discovered in the nearby Waiau River in 2004, Department of Conservation freshwater ranger Lyndsay Murray said yesterday.

''It's pretty gutting really. It's the first confirmed positive sample of a waterway west of the divide.''

Helicopters were the usual form of valley access, so the likely source of the algae was parties dropped in by chopper, she said.

A recent water sample taken by Doc and Fish and Game staff confirmed the presence of didymo in the Large Burn, which drains into Caswell Sound.

A helicopter pilot had alerted Doc and Fish and Game after a client raised concerns.

''It ... is a hugely disappointing result in the battle to keep Fiordland didymo-free.''

More testing of the river upstream would be done to see how far it had spread.

''We're at loss to know how didymo got here, given anglers are strictly required to obtain a clean-gear certificate before entering Fiordland to fish.''

''Hunters aren't subject to the same strict requirements, but they, too, have been actively encouraged to check, clean and dry their gear.''

It had been thought the controls, which included cleaning stations at lakeside huts, were working but the process will be reviewed.

Doc and Fish and Game would continue to try to prevent its spread by working more closely with Queenstown-based helicopter pilots to help broaden the message.

Te Anau-based businesses were already doing so, she said.

''Strictly following the `check, clean, dry' methodology must be undertaken when you are using or crossing waterways, and if you are moving up or between different catchments,'' Miss Murray said.

They wanted to protect their industry.

New Zealand Deerstalkers' Association president Tim McCarthy said bird life was as much at fault for the spread of didymo as anything else and, given that, it was inevitable it would eventually reach remote places.

Hunters who went into remote areas knew the environment and the ''check, clean, dry'' message.

Didymo
• Commonly called rock snot.
• A microscopic pest spread by a single drop of water.
• Listed as an unwanted organism.
• An offence to spread it; penalty 5 years' jail or fine of up to $100,000.
• Found in more than 150 South Island rivers; not in North Island.
• Forms thick brown layer, smothering rocks, plants. 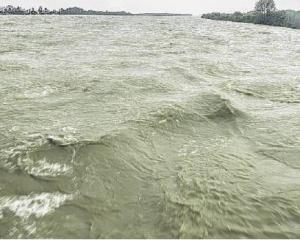 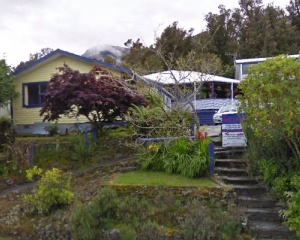 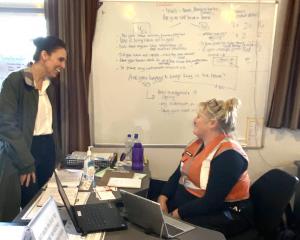 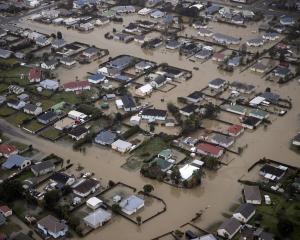 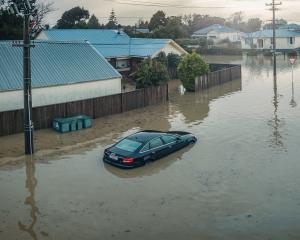 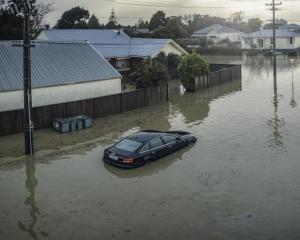 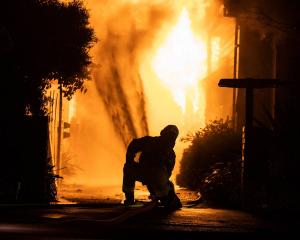 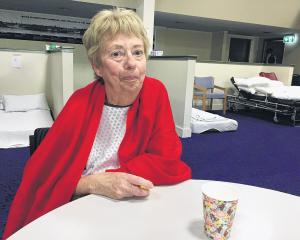 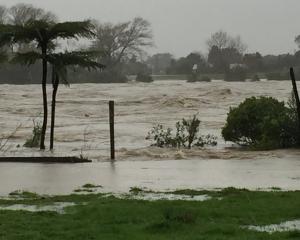