Pike Mine re-entry bill on way 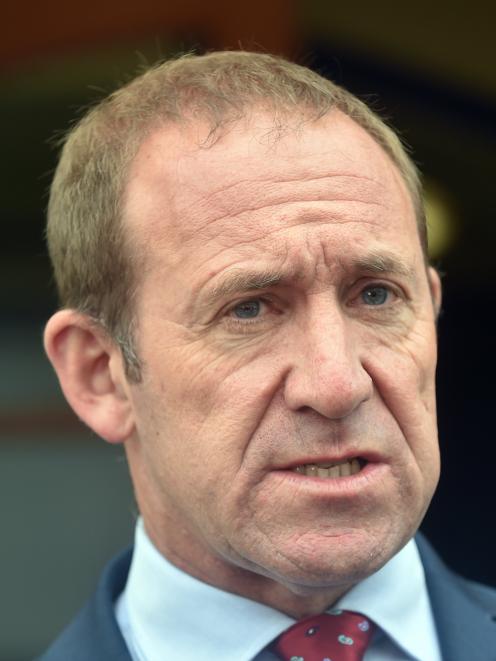 Andrew Little.
Just 25 days after the Labour-led Government was sworn in, legislation to set up a new agency devoted to the Pike River Mine re-entry is expected to go before cabinet on Monday.

That comes just a day after the seventh anniversary of the underground explosions that claimed 29 lives.

With a new Government committed to exploring the entry tunnel leading towards the mine workings, the mood is more hopeful than in past years.

The civil disobedience that started a year ago, in the form of a road occupation to protest the sealing of the mine, will officially end on the anniversary this Sunday, having achieved a political commitment to recover the mine drift (tunnel).

Minister Responsible for Pike River Andrew Little, who will represent the Government at the remembrance in Blackball on Sunday, will symbolically hand the key to the access road gate to the families.

Family members present on the day will then head to the portal in private, before a public service at Blackball.

Mine widow Anna Osborne said today the access road had been occupied for 107 days straight, and more recently, they had a picket once, if not twice, a week.

"It stopped the permanent seal, and look where we are today," Mrs Osborne said.

"It's incredible what we can do if we all band together."

If authorised by cabinet, the new agency will then start recruiting a chief executive.

With seven years now behind them, she said the families were hoping they were close to finally getting answers.

"We need to get in and find out (what happened). Right the wrongs. It's hugely important."

seems to be a government back track on this....are both governments going to be remembered for backing out of this. when saying they would .time will tell...