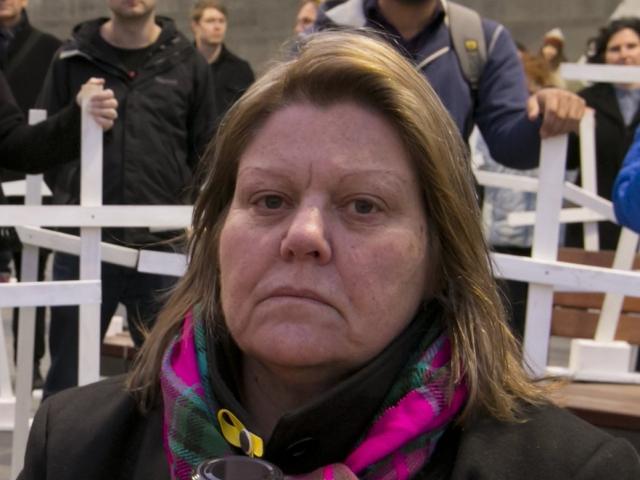 Sonya Rockhouse
Almost seven months after the symbolic re-entry of the Pike River Mine, Work Safe New Zealand has cleared the way for it to properly start.

Over the next few weeks, nitrogen will be removed from the drift (main tunnel) and fresh air pumped in. It would be left for at least a week to stabilise.

The 170m barrier into the tunnel would then come down, possibly before Christmas.

Once the re-entry starts in earnest it will cover only 30m or 40m at a time and include a forensic examination.

It is expected to take until June to reach the end of the tunnel.

‘‘Many people have felt it was never going to happen, but it has been thorough and very carefully done. The job has been done right.

‘‘We’re looking forward to the agency breaching the 170m seal, recovering the drift and the evidence within it.

‘‘It’s incredibly exciting to finally have this push for truth and justice under way.’’

‘‘This is welcome Christmas news for the families, for the Pike River Recovery Agency’s staff, and all New Zealanders,’’ he said.

It was taking on extra miners and the workforce would peak at about 36, up from about 31 currently.

The $36million budget was ‘‘OK for now ... but there are many unknowns’’ and mining was not cheap, he said.

Mining regulations require there must always be an ability for workers to escape from a mine in an intake airway.

The exemption will take effect from today.

In the past seven months, Pike staff have cleared up to the 170m barrier, and installed a large foam seal via a borehole, to seal off the workings, which were not part of the re-entry. They also did some rehabilitation.

There is a refuge chamber ready for use and there will be a compressed air breathing apparatus set for everyone going underground.

The mine workings behind the rockfall is the area where the 29 men were believed to be working when the mine exploded on November 19, 2010.

The furthest anyone has been in is about 1.6km on the day of the 2010 disaster, when an electrician drove underground to determine why the power had gone off.