On a wild moose chase 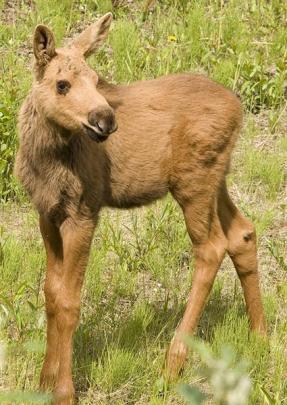 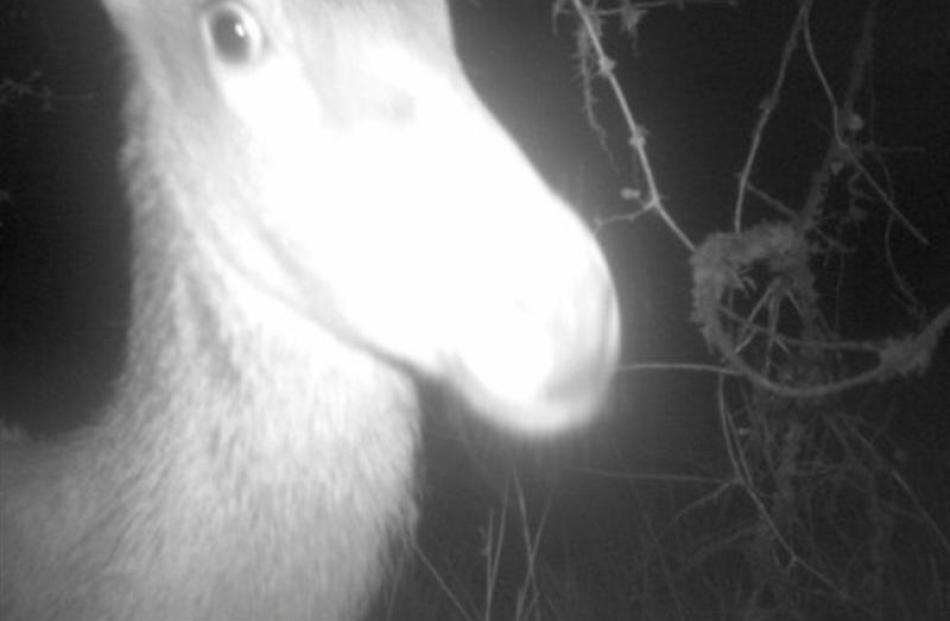 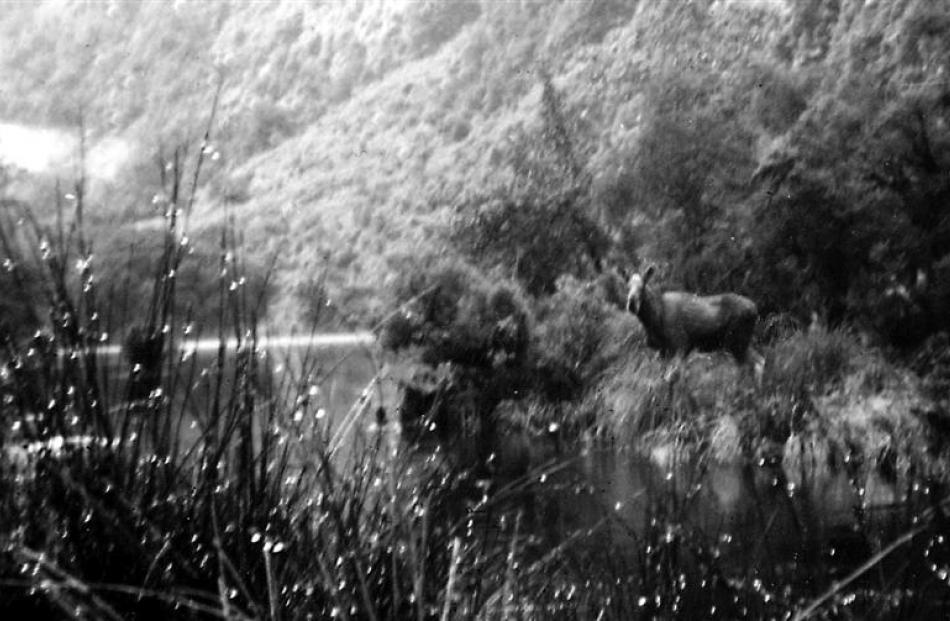 Is it the fabled Fiordland moose? Or is it just another deer?

Biologist Ken Tustin is in two minds about whether he may have captured the first conclusive photographic evidence of a moose in Fiordland in more than 50 years.

The last confirmed sighting of a Fiordland moose was by Robin Francis Smith, who photographed a moose cow at Herrick Creek in 1952.

Mr Tustin's photograph was one of about 5000 snapped by 13 motion-sensor digital cameras with infrared flash, which have been set up for the past 18 months on animal trails near Herrick Creek and Henry Burn, near Dusky Sound.

"I started off in denial, thinking it can't be a moose. Then I took another look at it and thought, 'Hang on a minute, this is a moose'.

"But now, looking again, I'm thinking it's a deer.

"I've been seesawing back and forth about whether it is or it isn't a moose."

Mr Tustin said the animal's large muzzle with hair on its bottom jaw resembled a moose calf or yearling.

But its slender, upright neck made it look more like a red deer.

"I wondered if the camera was being faithful with such a close-range shot."

There has been compelling evidence to suggest there are still moose in the area, which adds to Mr Tustin's belief the photo may be of a moose.

In recent years, he has found signs of hoof prints and high-level browsing, where trees have been eaten higher up the trunk than a red deer can reach.

He has also found hair samples in these areas and DNA analysis has conclusively shown it to be from a moose.

Mr Tustin has been searching for the elusive animal for nearly four decades.

He photographed what he believed was a moose in Fiordland in 1995, and was more comfortable calling the animal in that photo a moose.

However, he was not as comfortable about calling the animal in the March 7 photo a moose.

"I'm a bit uneasy about this one."

Many people had asked him if it was possible the animal in the photo was the product of cross-breeding between a deer and a moose.

But Mr Tustin said it was not possible.

"They are two different species. They are too far apart genetically. There's no chance of cross-breeding.

"One thing is for sure, it's the only shot that's sat me up in my seat so far," he said.