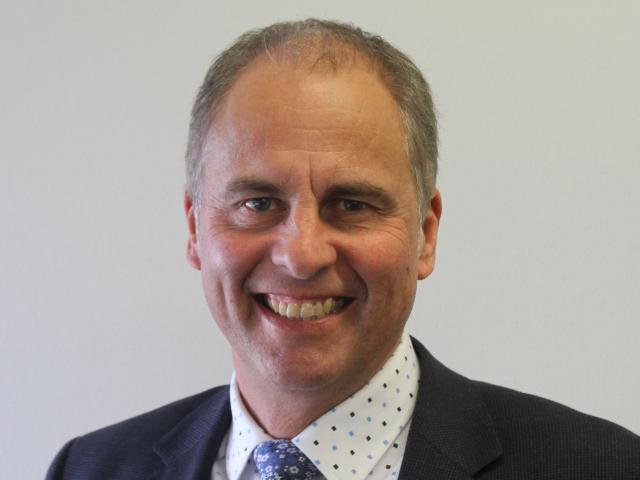 Alister Body
Mid Canterbury dairy farmer Alister Body is stepping down from the Ruralco board to pursue ‘‘broader agribusiness interests’’.

Mr Body has been chairman of the board for more than two years and a director since 2011.

Ruralco Group chief executive officer Robert Sharkie said, in a statement, during Mr Body’s time at the helm he had initiated, and led, a full governance review, which resulted in an overhaul of the board function, a rebrand of the business, reorganisation of senior management and a return to profitability.

‘‘He also chaired the joint venture with Ravensdown that saw the creation of the Ruralco brand.

‘‘The Ruralco board acknowledges the significant contribution Alister has made over eight years of service and his infectious passion for Ruralco and the members it serves.

‘‘He has agreed to continue to support the business until June 30, 2020, whereupon he will retire from the board.

‘‘We thank him for his unwavering guidance and vision and wish him well in his future endeavours.’’

Dairy farmer and business leader Jessie Chan-Dorman has been appointed as chairwoman-elect.