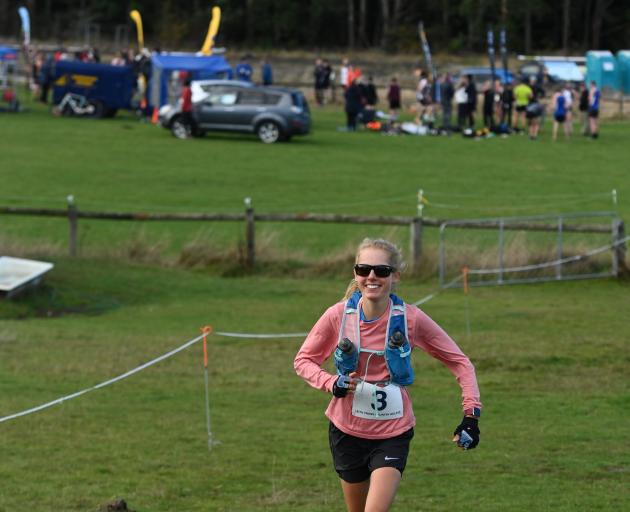 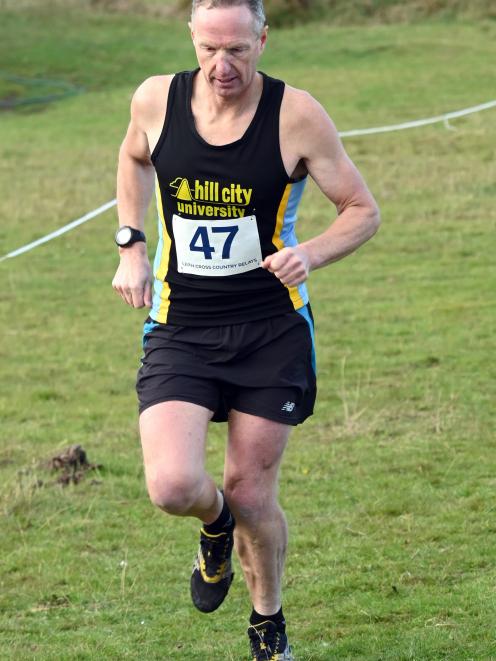 The club’s senior women’s team claimed the 4×2km title at the Ponydales Cross Country Relays at the Dunedin Pony Club Grounds on Saturday.

It trailed Hill City-University by over a minute when Melanie Button handed over to Jennifer Walker for the final leg and at the same time held a 35sec advantage over Leith, in third place.

But both Button and Sophie Hicks, for Leith, managed to reel in the leader.

However, Walker did enough to cross three seconds ahead of Hicks.

It gave Ariki — which alongside Walker and Button consisted of Catherine Lund and Alice Cuthbert — the title in 36min 20sec.

Leith finished second and HCU was another 30sec back in third.

Zara Geddes gave HCU a flying start, her time of 7min 56sec the fastest individual leg of the race.

HCU claimed the title in the new 4×4km women’s race.

In the senior men’s 4×4km grade, HCU claimed its fourth consecutive title and its second title of the winter season, having also won the Lovelock Relays.

It led at each change as Kirk Madgwick, Oliver O’Sullivan and Josh Hou set the platform for Russell Green to close the race out with a rapid 13min 29sec final lap.

That helped it clock a winning time of 56min 06sec, 52sec ahead of the Leith team which included three Staufenbergs (Julius, Leo and Janus), as well as Liam Chesney. 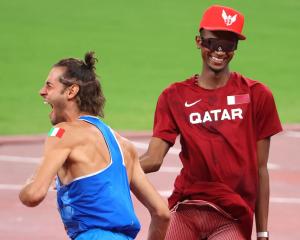 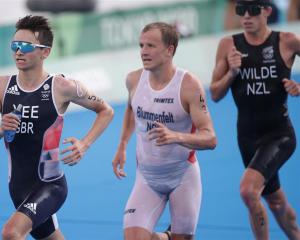 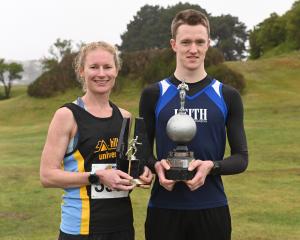 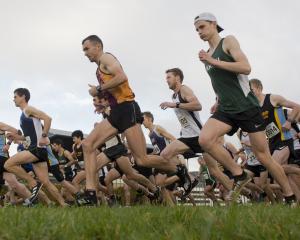