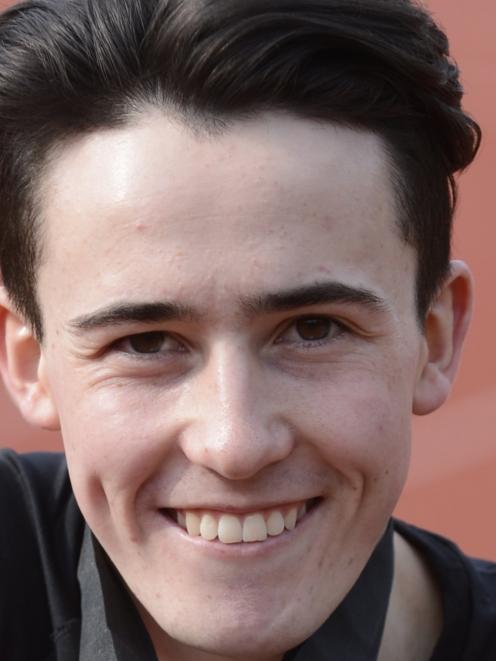 Oli Chignell
Oli Chignell has had a dream stopover on the way to Europe.

The Dunedin runner claimed gold on day one of the Oceania Championships and set a new meet record in the process.

His time of 14min 07.17sec edged Auckland's Matt Baxter in the senior men's 5000m by just over a second in Townsville.

It was also a personal best for Chignell.

That reversed the result of the national championships, when Baxter edged Chignell for gold.

He threw 58.46m to finish well-ahead of fourth, although was just over metre behind Australia's Hendre Kirchner in second.

Zharna Beattie, also of Taieri, threw 36.83m to finish fifth in the girls under-18 discus.