Dale gave a smile and a thumbs up as he reach the top of Mount Cargill — the last of the three climbs — before crossing the finish line at Chingford Park as a comfortable winner of the 55km race.

Ruth Croft, who won the women’s category, followed him in to place second overall in 5hr 33min. 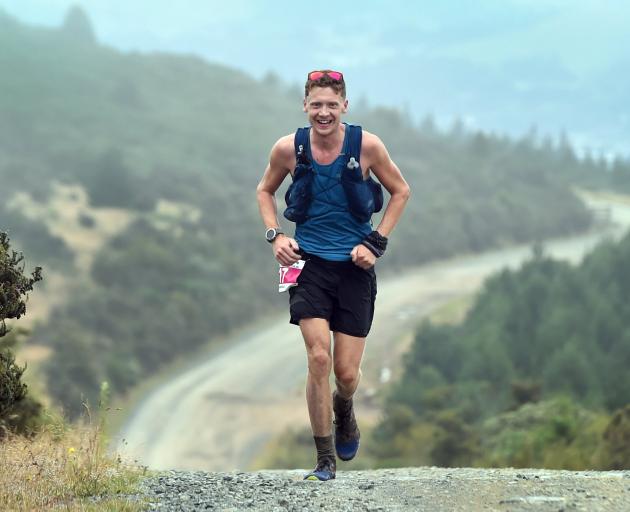 His time of 2hr 11min 24sec put him nearly 5min ahead of second-placed Harry Wagner, while Liam Chesney was another minute back in third.

The plus one event was added to the programme in 2020, taking runners on an additional loop and adds in a climb atop Pulpit Rock.