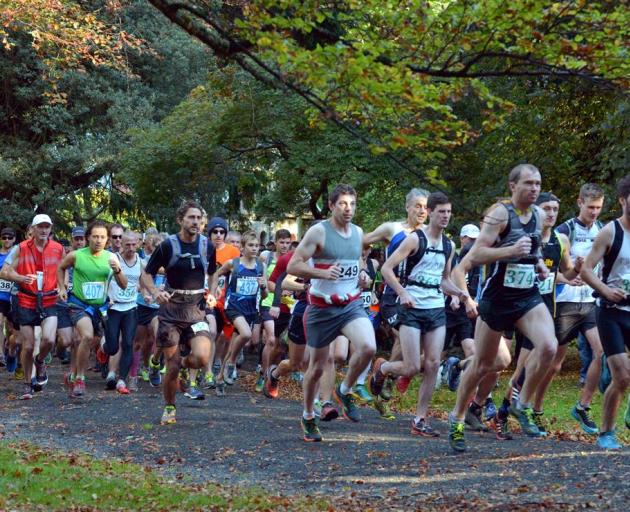 The Three Peaks Mountain Race had attracted about 290 competitors as of yesterday afternoon, and more were expected.

While Covid-19 was forcing withdrawals, and the total was down from last year’s record of 380, it remained a strong field.

Before the sharp rise in entries over the past two years, the record had been 220 entries.

This year’s event has been reduced to just the 26km and 55km distances. The 11km and teams races will not be held, due to Covid-19 restrictions.

However, quality remains among the fields.

Ryan Carr, Harry Wager and Alex Gorrie are expected to have a close contest for the men’s 26km title.

Renee Wooton and Kristy Eyles are favoured for the women’s race.

The traditional 26km track takes runners to the peaks of Flagstaff, Swampy Summit and Mount Cargill.

Runners will head off in waves from the start line at the intersection of Malvern St and Woodhaugh St from 8.30am.

An extra loop is added to the 55km route, which starts at the same place at 6am.

The finish line is at Chingford Park.