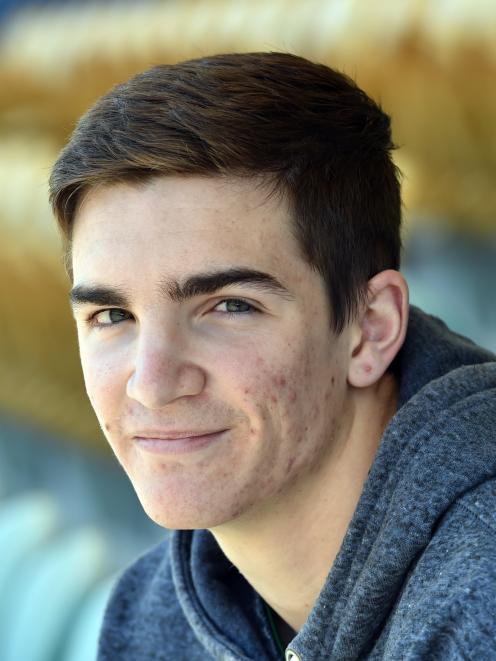 Shay Veitch
Shay Veitch has made another leap in his promising athletics career.

The Ariki athlete has added a further 12cm to his personal best in the long jump.

His jump of 7.66m gave him a convincing win at the Rhythm and Jumps meeting in Christchurch on Friday night.

Four of his other jumps were above 7.50m — a mark he passed for the first time only a month ago.

The winning distance was the farthest jump by a New Zealander since Matthew Wyatt’s 7.67m leap in January 2015.

Only 11 New Zealanders have jumped further.

Several of those distances are well within the sights of the rapidly improving Veitch, who turns 20 next week.

Both Wyatt and Grant Birkenshaw are 1cm and 2cm ahead of him respectively, while only the top five have surpassed 7.80m.

Bob Thomas holds the record of 8.05m, set in 1968 — still the only time a New Zealander has surpassed 8m with a legal wind.

Of those ahead of Veitch, only three made their jumps since the turn of the century.

Stephen Walsh holds the senior men’s record of 7.71m, which is now well within Veitch’s reach.

It leaves him the third-fastest over the distance in New Zealand this year, when wind-assisted performances are included.

Hamish Gill’s 20.75sec, also wind-assisted, and Edward Osei-Nkitia’s 20.88sec, are the only ones to go faster. 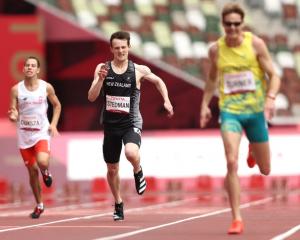 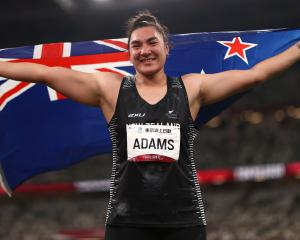 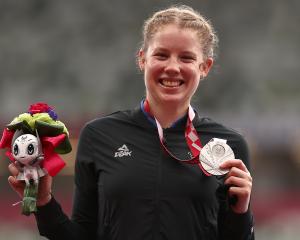 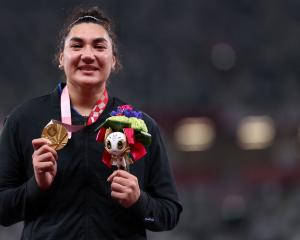