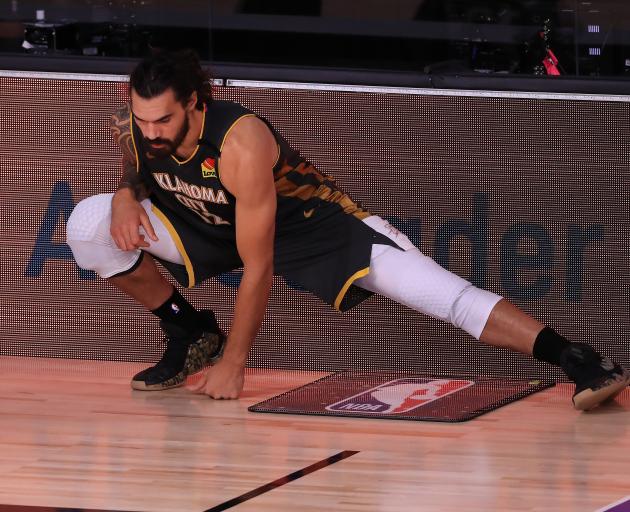 Steven Adams is getting ready for a move to the New Orleans Pelicans. Photo: Getty Images
Steven Adams is set to head to New Orleans – and, for a few minutes, it looked like he would not be the only player with New Zealand ties in the deal.

The reported deal – which would see Adams move from the Oklahoma City Thunder to the New Orleans Pelicans as part of a four-team trade centered around Jrue Holiday being traded to the Milwaukee Bucks – is, as you could probably glean from the wordy sentence preceding, rather complicated.

So, even the man reporting the trade, ESPN's Adrian Wojnarowski, had a bit of trouble explaining it, leading fans to believe that RJ Hampton was part of the deal.

Sources: The Steven Adams-to-Pelicans trade includes Denver, which traded a 2023 lottery protected first-round pick for the 24th pick (RJ Hampton) on draft night. That pick is headed to the Thunder -- along with two seconds -- for Adams.

Hampton, who played for the New Zealand Breakers last season as part of the Australian NBL's Next Stars programme, was selected this week by the Denver Nuggets with the 24th pick in the NBA Draft. 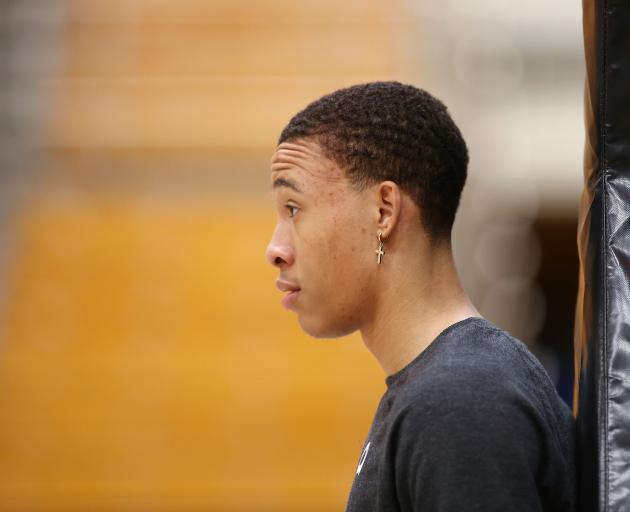 Even RJ Hampton himself was confused by the wording of the announcement. Photo: Getty Images
The Nuggets acquired that pick from the Pelicans in exchange for a 2023 lottery protected first-round pick, and the Pelicans decided to send that 2023 pick to the Thunder, along with two second-round picks, in exchange for Adams.

However, Wojnarowski's reporting left some clarity to be desired, with the wording of his tweet leaving many confused.

After another attempt to clear up the confusion, even Hampton started to wonder whether he had been traded, before finally learning that he was staying with the Nuggets.

So, the brief possibility of having two players with Kiwi ties in one NBA trade was gone, as was Hampton's concern.

When the trade is confirmed, Adams will not be the first New Zealand presence in New Orleans basketball, with Sean Marks playing 79 games over two seasons from 2008-2010, when the franchise was known as the New Orleans Hornets. New Zealand Breakers guard Corey Webster also spent pre-season with the squad in 2015.