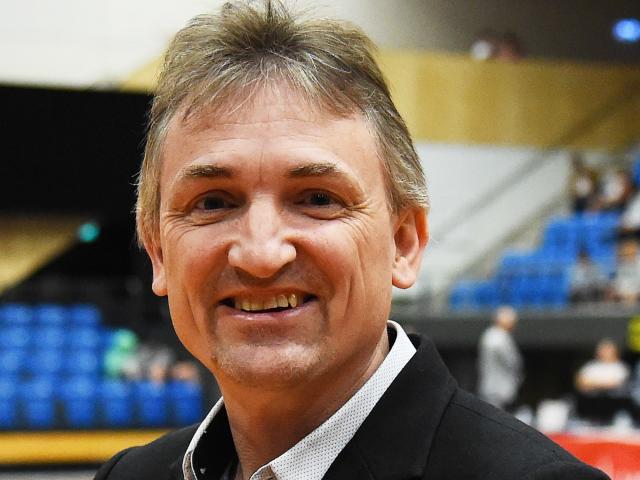 Justin Nelson
New Zealand basketball’s top women will operate on the same stage as the men this year.

The Women’s Basketball Championship will now be known as the National Basketball League operating alongside the men’s league.

The move was supported by its sponsors, while Sky Sport will broadcast all 112 games in both the men’s and women’s competitions.

Basketball New Zealand CEO Iain Potter said it was a move towards its goal of gender equality in the sport.

‘‘The decision to have both of our elite leagues under the NBL brand strategically fits with Basketball New Zealand’s desire to deliver an equal landscape for its competitions.

‘‘We’re delighted that Sal’s Authentic New York Pizza jumped at the chance to be the naming rights partner of both leagues.

‘‘The coverage of the men’s league increased significantly last season, and now we’re excited to be taking similar steps with the women’s league.

‘‘The community will now see our elite leagues under one brand, the NBL.

‘‘That’s a positive for everyone, especially our players.’’

The women’s league will consist of six teams, including the Otago Gold Rush, while eight teams will contest the men’s NBL.

NBL general manager Justin Nelson was quoted as being thrilled to be gaining more exposure.

‘‘Late last year we announced every game of the men’s 2020 season will be broadcast,’’ Nelson said.

‘‘I’m really pleased to confirm we will also be working with Sky Sport to broadcast every game in the women’s league.

‘‘That’s unprecedented coverage of basketball in New Zealand. Simply outstanding, and such a great step for a sport that is growing at a significant rate.

‘‘All up, basketball fans across New Zealand will be able to watch 112 games in the Sal’s NBL this coming season.

‘‘That sort of coverage really takes the game to a whole new level.’’

The men’s league is scheduled to begin in early April and conclude in late July, while the women will begin in early May and finish at the end of June.