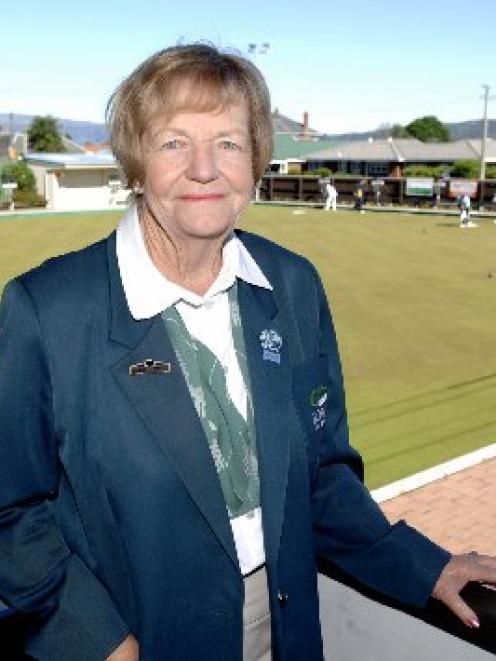 Bowls NZ president Coral Wing at the Taieri headquarters green at Mosgiel. Photo by Linda Robertson.
Coral Wing did not play bowls in her youth because of the rigid dress code enforced on women bowlers at that time.

Wing (69) used to watch her mother, Muriel Giffney, play bowls at the local club in Hastings when she was growing up.

''Mum wanted me to play but the dress code put me off bowls completely,'' Wing said.

The starched white dresses had to reach a specific number of centimetres below the knee and no coloured clothing was allowed.

The code was especially dreadful for women bowlers, Wing recalled.

The draconian dress code, rigidly enforced in New Zealand and Australia, kept younger women out of the sport.

Men bowlers also had their moments and the 1976 national championships in Dunedin was known for the floppy hats rebellion.

Men were not permitted such casual head gear but some noted bowlers, especially Nick Unkovich, rebelled and wore the banned hats.

Wing, the president of Bowls New Zealand, has been a councillor for Manawatu and for the national body since the mid-1980s and has done much to make the sport more user-friendly.

This was evident at the New Zealand secondary schools championships held in Dunedin early this month. The girls wore brightly coloured uniforms and many of them wore shorts.

The change in the dress code in New Zealand started at the Asia and Pacific championships at Dunedin in 1995, when women bowlers from the United States and other countries dressed in shorts and wore brightly coloured clothing.

Wing said that the amalgamation of men's and women's bowls to form Bowls New Zealand in 1996 was a key move in bringing about change.

Wing first took an active interest in bowls when her husband Kevin was an elite bowler in the Manawatu centre and made his mark on the national scene.

Kevin Wing was a talented cricketer and rugby player when he was a pupil at Otago Boys' High School and he later played representative ruby, cricket and bowls for Manawatu and became a New Zealand bowls selector.

Coral Wing joined the Palmerston North Bowling Club in 1977 and has made a notable contribution as an umpire and administrator over the last 33 years.

She was a marker and umpire at the 1988 World Bowls and the 1990 Commonwealth Games at Auckland.

Wing was elected to the Manawatu executive committee in 1995 and was the centre's representative on the Bowls New Zealand regional advisory Committee. 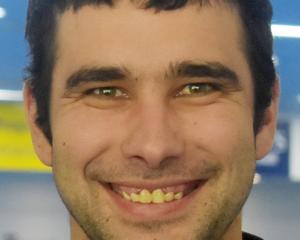 Four from Dunedin in national top 10 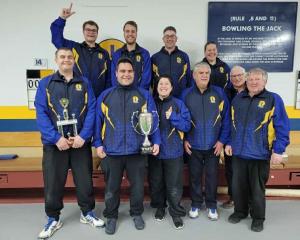