The Taieri four had to dig deep to win the title after some mixed results in section play but had done enough to make the cut for the top eight, and progress through to post-section.

Sunday brought a change of fortunes for the Taieri four, as it set off on an unbeaten run through to the final.

First up, it knocked out the Far North RSA four 13-9, then accounted for the Val Mathews-skipped Thames Valley four 19-2 in the semifinal.

That set up a date with the home-town Hinuera Club, skipped by Margaret Reed. The home team appeared at ease playing at the Frankton Railway Bowling Club, having run up some impressive results on the road to the final.

The Hinuera four had earlier benefited from the 13-9 demise in the quarterfinals of tournament favourites, the Carlton Cornwall four, skipped by Ashleigh Jeffcoat and also boasting Selina Goddard, Rebecca Jelley and Kimberley Hemingway.

The final was a tense, pressure-cooker encounter.

After nine of the 15 ends, the scores were locked up at 6-6 and going into the final end still nothing separated, the two teams, tied at 9-9.

Brown's cool head and composure under pressure proved the secret to the Taieri women's success as she landed close to the jack, which proved enough to secure the end with a single to secure a 10-9 victory.

For Barclay, Brown and Turnbull, it was their first national title and for Bourke her third.

Barclay added that she used two words to motivate her team.

''We used the words 'determination' and 'correction', which seemed to do the trick. I'm really proud of my players and how they performed.''

The four arrived back in Dunedin, still basking in the victory glow, but a little tired, having stayed up to watch the Silver Ferns win the Netball World Cup.

The Bowls New Zealand champion of champion men's fours will be played in Hastings this weekend. 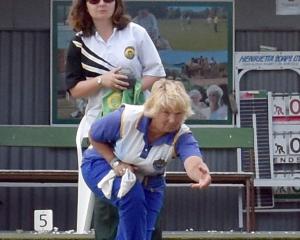 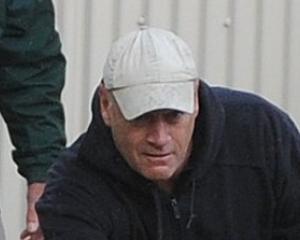 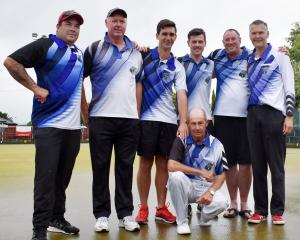 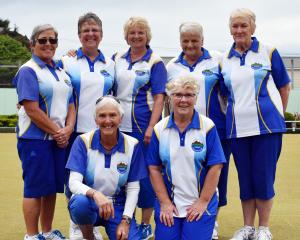 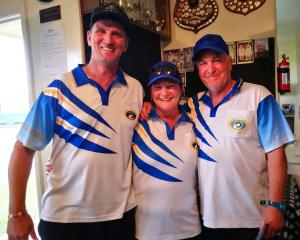