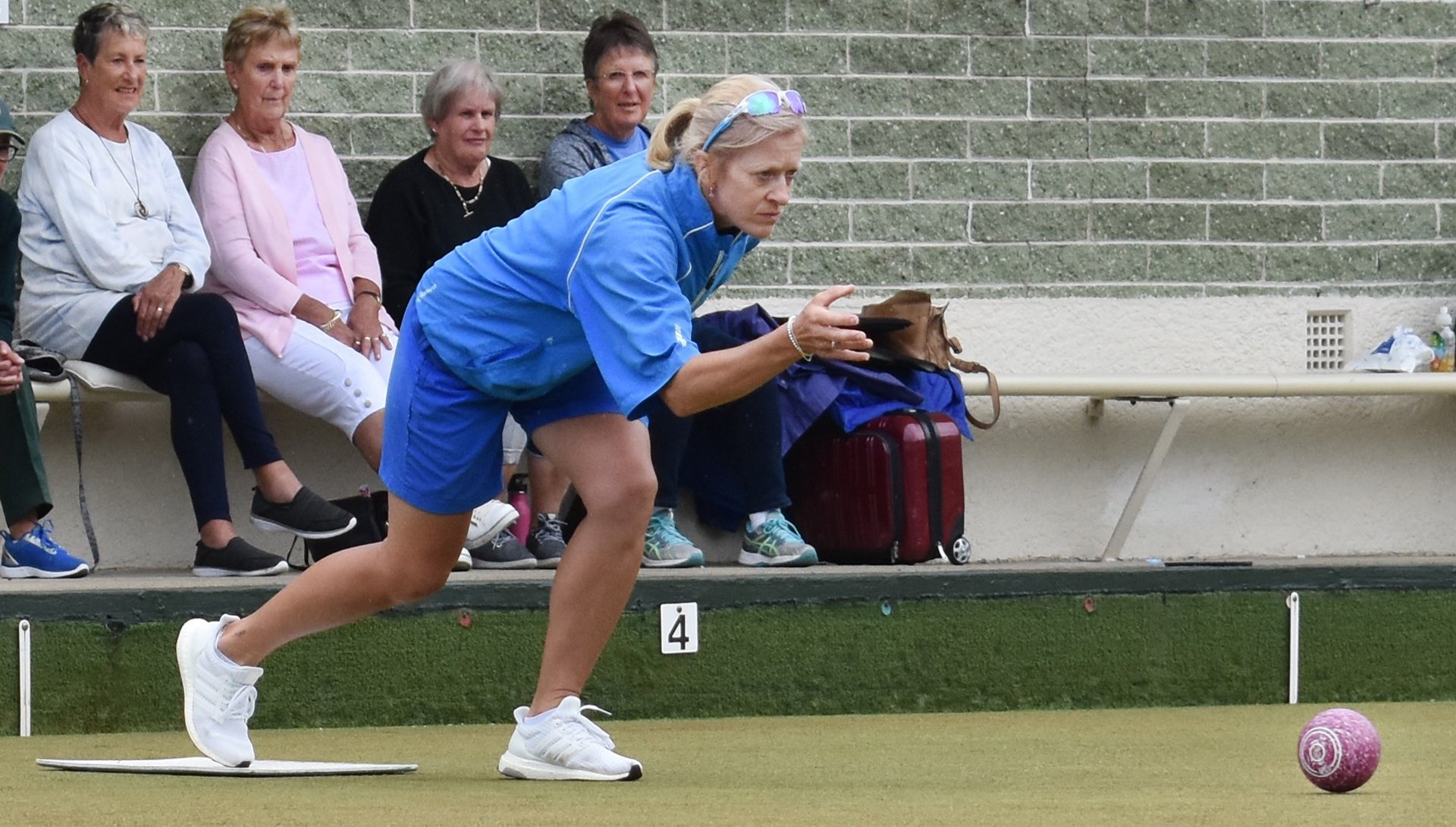 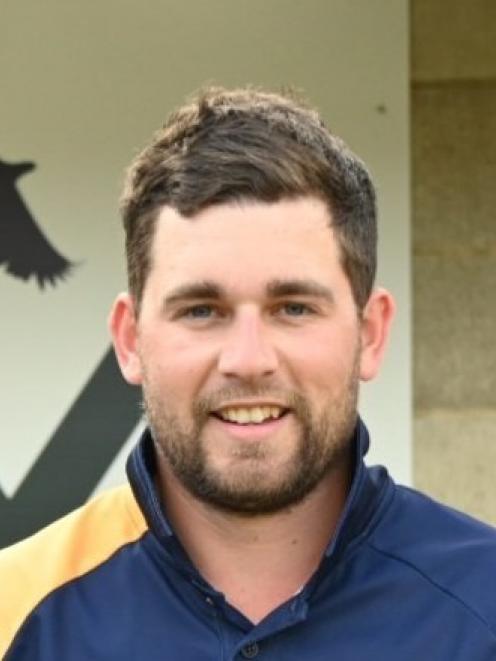 Oliver Mason
Following a silver medal at the world powerlifting championships in Finland in 2015, she turned her attention to lawn bowls along with husband Roger Stevens.

Following a string of successes in the sport representing Invercargill's Te Rangi Club, the couple, who own a small lifestyle block in western Southland, transferred to the Dunedin centre when Bronwyn was selected to represent New Zealand in the national development team in a transtasman test on the Gold Coast in late 2019.

Success in her new chosen sport of bowls has continued despite the disruption of Covid.

Along with North East Valley clubmate Sarah Scott, she is in the mix for a second transtasman test at Queensland’s Tamborine Mountain Club in early June. Both are also in the Bowls New Zealand Development team from which players will be selected for the Birmingham Commonwealth Games.

Stevens and Scott got the 2021-22 season away to the best possible start when they won the prestigious Grand Casino open pairs in early October.

Also earlier in the season Stevens gained selection in the South Island team to play the North Island and was a member of the Bowls Dunedin inter-centre team that finished runner-up at the national inter-centre championship.

The 2021-22 season was ground-breaking for Forbury Park's Mason, with his clean sweep of all four open men's titles - the first player to achieve the distinction. He also finished third in the 2x4x2 mixed pairs.

His dominance of men's competition over the season enabled him to win the Dunedin Centre's bowler of the year crown by 15 points, the clearest ever winner of the award.

Mason's game reached another level this season when playing alongside New Zealand Development squad member and clubmate Sheldon Bagrie-Howley in the open pairs and triples competition. The two titles brought about his fifth centre title and his gold star award.

The influence of Bagrie-Howley on his game then brought about open singles and open fours titles. His skipping in the open fours title had the mark of a craftsman at work.

After winning his first centre title in 2019, followed by two in 2020, Mason's bag of all four open titles in the 2021-22 season remains one to savour, and a big future is tipped for him.