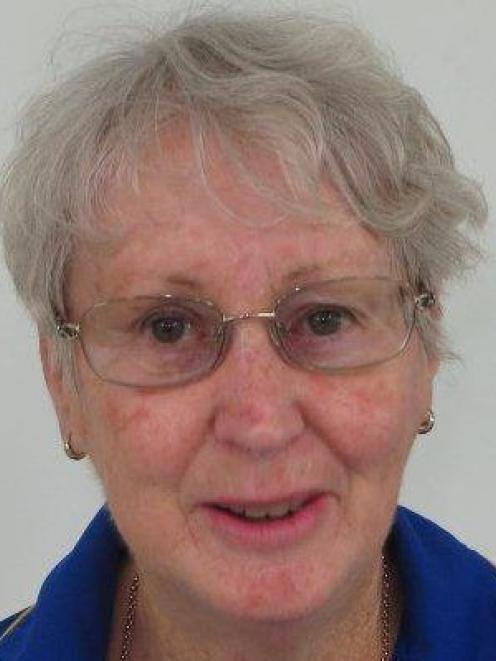 Lyn Rance
Former Otago Centre president Andrew Thompson proved he can match the best indoor bowlers on the mat by returning home unbeaten from Invercargill at the weekend.

Since retiring from the top job, Thompson has had more time to put into his own game and it paid dividends when Otago met Southland in the annual representative match.

Thompson was the only Otago bowler to win all his six games and it helped to give respectability to Otago's performance.

Southland outclassed Otago 79-33 in the A team match to regain the Strang Trophy. Southland also won the B team match 62-50 but Thompson's efforts restricted Southland to a 12-point advantage.

The other Otago players to impress in the B team competition were Jean Cox and Stephne Joyce, who both won five of their six games.

The best performed bowlers in the Otago A team were veteran Lyn Rance and Kristin Gould, who won three games.

Rance's best performance came in the singles when she was narrowly beaten by New Zealand representative Suzanne Mackie 7-6. She beat Caleb Hope 14-1 in her other singles game.

They have both been selected to compete in the eight-strong New Zealand team that will contest the Top 8 international in the United Kingdom next May.

Low was the best performed member of the Southland A team and won his six games.

Also unbeaten were Jeanette Kuiti and Stephen Langley who won five games and drew one. Jennifer Beattie had six wins in the Southland B team.