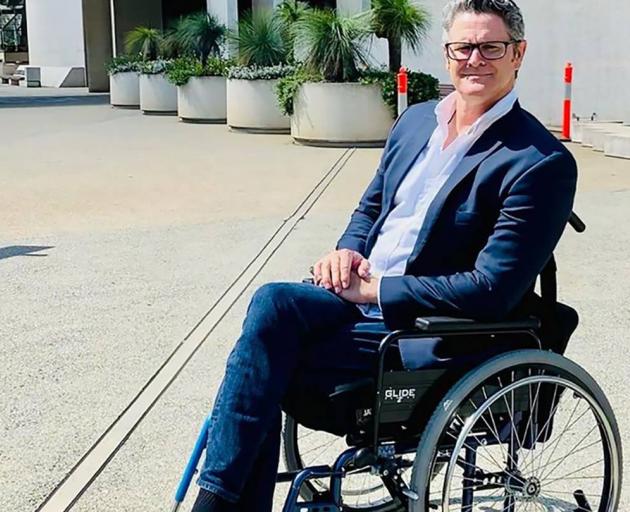 The 52-year-old former cricketer suffered a life-threatening heart attack last year, resulting in an aortic dissection, or a tear in the inner layer of the body's main artery.

Following multiple surgeries, rehabilitation and chemotherapy, Cairns took time to reflect on the last year in an Instagram post he labelled "reflections from 12 months on".

"It is a year today that I was admitted to hospital with an aortic dissection, an event that would impact every aspect of my life (and those around me) in ways I never imagined possible. As I reflect on all that has happened there are 3 key takeaways that I will carry forward with me," he wrote on the social media platform.

"1. Set the direction, not the destination. I now use a compass to navigate rather than a GPS, setting my North Star towards where I am heading, but very alive to the fact that there will be unintended stops, delays and some rerouting.

"2. Life is what happens between the plans you make. Mel (Cairns' wife) reminded me recently that I needed to stay present. I have always been guilty of focusing on the future and rushing to get where I was going. Saying things like 'once XXX happens, then it will be the start.' I've also looked back and wondered if I could have done something differently to avoid being where I am today. Chemo can feel like Groundhog Day, but I have found that taking it day by day (and even hour by hour when needed) has given me the ability to stay in the moment and I find that calming. It also helps to focus on the little things, watching the kids play sport, helping with homework, reading books, dinners with family and friends….these little things, strung together are no longer taken for granted."

Cairns finished his thoughtful post by saying he wants to "pay it forward" after everything he's been through.

"3. Find your purpose. You are always evolving and who you were isn't always who you will be. We often define ourselves by what we do, but recently I've been able to engage with different groups of people and find that my story has an impact. Not just the outcome of my medical events, but the roller coaster of triumph and disaster that is life and that at varying degrees everyone encounters. I have been told by people far smarter than me, that there is no medical reason I should have survived - so I will assume that I have been given a gift and I will do what I can to pay it forward."

In an interview with the Between Two Beers podcast in May, Cairns said he now has a positive outlook of life and is determined to make the most of his second chance.

"I'm no different from anyone else … there's no secret recipe.

"It's choice, fundamentally. The human race is gifted with an asset in the mind that allows you to choose your reaction to any situation.

"That is the most important thing you possess, and at times people don't tap into that.

"It's easy to be a victim, easier for it to be someone else's fault … to be unlucky.

"I just never carried that mentality. Maybe that was through cricket or other things in my life … that choice aspect is always the most important.

"Of course, I will burst into tears or feel horrible, but I quickly try to transition out of that. The key things in all of this are choice and purpose." 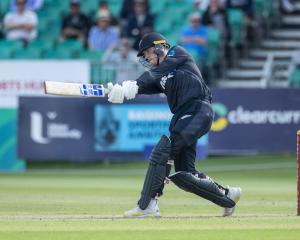