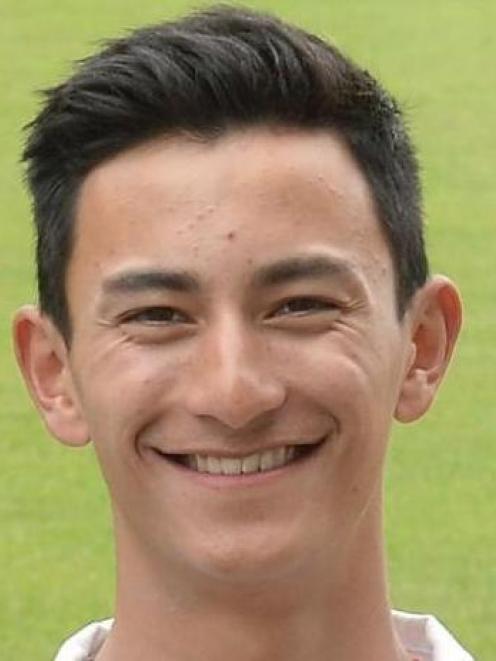 The wicketkeeper-batsman has been brought into the Otago Volts team to play the Wellington Firebirds at the Basin Reserve.

All-rounder Josh Finnie will make his second Super Smash appearance of the season, and first of 2021.

The pair come in for Mitch Renwick and Llew Johnson.

The remainder of the team remains unchanged from the one which lost to Central Districts last Monday.

It will take a top performance to dispatch the table-topping Firebirds, who possess a classy batting line-up.

They will confirm their team today, although they will be without all-rounder Jimmy Neesham after he had surgery on a dislocated finger.

In opener Finn Allen they have arguably the competition’s form batsman, second to only Central’s George Worker in runs scored and at the highest strike rate.

His opening partner, Devon Conway, has been the form domestic batsman for several seasons, while Rachin Ravindra is highly touted at first drop.

The Sparks have made just one change from the team edged by Central in a rain-affected match last week.

They will probably come up against a tough Wellington Blaze team which, like the Firebirds, will be confirmed at noon today.

It boasts a White Ferns-laden squad, led by Maddy Green and including stars Sophie Devine and Amelia Kerr.