This is cricket, and anything can happen. Adrian Seconi reminds himself of that as he looks ahead to the World Cup quarterfinal between New Zealand and South Africa.

It does not matter whether you buckle your pads from the top down or start with the ankle strap - South Africa is the overwhelming favourite and should beat New Zealand in tomorrow's quarterfinal in Dhaka.

But this is cricket and anything can happen.

Remember Ireland's surprise three-wicket win against England earlier this month? In that spirit, is there any reason why the Black Caps cannot upset their highly-rated opponents?Most of the evidence points to a comfortable win for the Proteas.

South Africa has been the form team at the tournament with convincing wins against Bangladesh, Ireland, the Netherlands and the West Indies.

Its most impressive performance was the three-wicket win against India.

The only hiccup came against England, when its middle and lower order collapsed to lose a low-scoring game.

New Zealand, on the other hand, has had two 10-wicket wins against the all-powerful and all-conquering Kenya and Zimbabwe sides and clobbered that other well-known cricket-powerhouse, Canada, by 97 runs.

When it all boils down, the Black Caps have really only had a good five or six overs and that was thanks to Ross Taylor swatting a few full tosses over the rope to help his side beat Pakistan by 110 runs.

Fellow quarterfinalist Australia bundled the Black Caps out for 206 and won by seven wickets, and Sri Lankan spin maestro Muttiah Muralitharan claimed four wickets as New Zealand capitulated for 153 to lose by 112 runs.

History is also on South Africa's side.

In 51 internationals between the two countries, the Republic has won 30 games to New Zealand's 17, with four no-results.

New Zealand has a slight edge in World Cup fixtures with a 3-2 lead.

If New Zealand is going to cause an upset it is going to need to squeeze every drop of talent from its top order.

But in the big games the pair have not been able to give New Zealand a decent start, with partnerships of 20 against Australia, 8 against Pakistan and 29 against Sri Lanka.

Taylor's remarkable 131 not out against Pakistan would have caused some unease in the South African camp.

His ability to lift his scoring tempo and slog across the line is both a strength and a weakness.

Watching Taylor, you cannot help but think he gets carried away and cannot hold himself back once he has got into that frenzied mode.

He will have to find other ways to score runs against South Africa's quality spin bowling attack.

It is much harder to hit across the line with the ball turning away.

But finding a way to combat spin will be crucial to New Zealand's success.

The Black Caps will also need to get more out of hard-hitting batsman Jesse Ryder and key all-rounder Scott Styris.

On the positive side of the ledger, Tim Southee has been a revelation with 14 wickets at 15.07.

He has also been economical, going for 3.95 runs an over.

Jacob Oram (8 at 19.12) and Kyle Mills (6 at 12.33) have helped earned New Zealand the best economy rate among the fast bowling units of all the quarterfinalists.

South Africa, though, is the only team which has managed to dismiss all six opponents during pool play and will probably extend that record to seven. 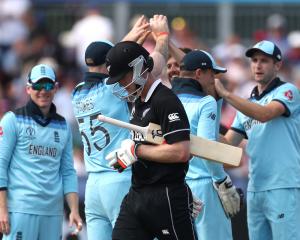 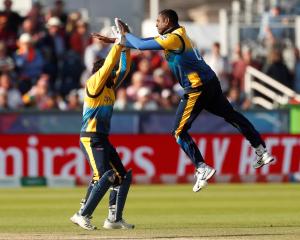 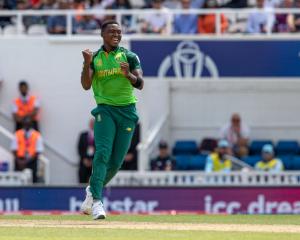 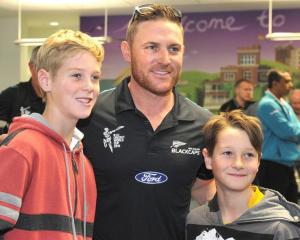 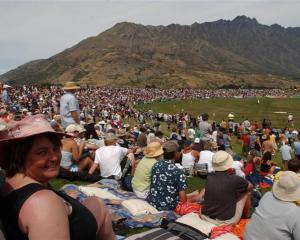 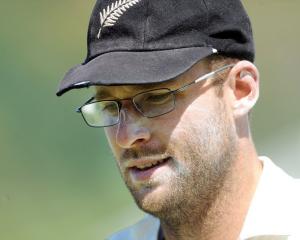 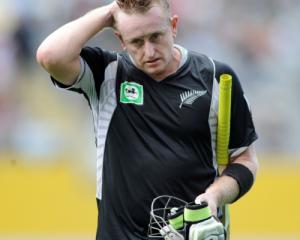 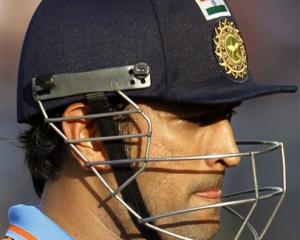 Cricket: Dhoni set for date with destiny at Mumbai 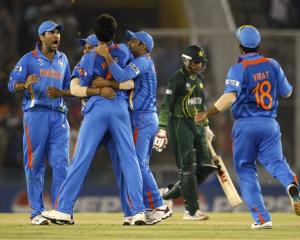 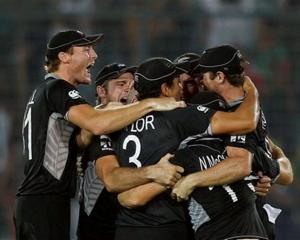 Fight and grit is what matters 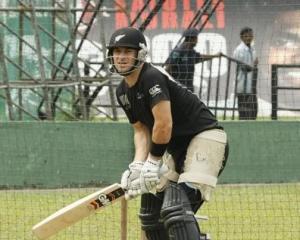