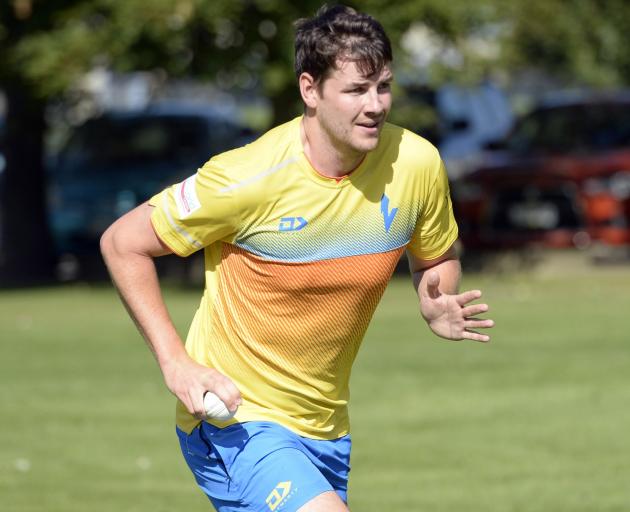 The 26-year-old right-arm medium-pacer will be joined in the squad by Wellington all-rounder Rachin Ravindra.

There is a recall for Doug Bracewell, and Devon Conway has forced his way into the test squad on the back of some very strong performances in his rookie season at international level.

There is a spot for injured all-rounder Colin de Grandhomme as well. His ability to wobble the ball about will be well-suited to English conditions.

The rest of the squad is how you might imagine it.

The big talking point in Lumsden today will be how their favourite son has made it into the top team.

Duffy made a stunning international debut earlier in the summer. He nabbed four Pakistan wickets in a T20.

But even so his elevation will have come as a surprise. He struggled with the white ball for Otago this summer but he did enjoy another successful first-class season. 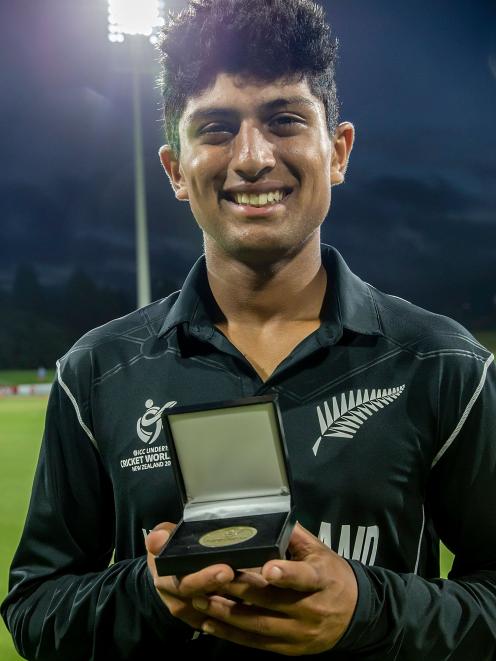 Duffy has toured England before. In 2015 he played for a New Zealand XI as part of the Black Caps preparation for its test series.

Making the starting XI could be a difficult challenge. The Black Caps pace quartet of Trent Boult, Tim Southee, Neil Wagner and Kyle Jamieson are well-entrenched.

And the 20-strong squad will be trimmed to 15 for the ICC World Test Championship Final in Southampton beginning on June 18.

But it is still a big vote of confidence in the Southlander.

If selected to play, Ravindra would be the youngest Black Cap to play a test since Ish Sodhi debuted at 20 against Bangladesh in 2013.

The left-hander notched twin hundreds for New Zealand A against the touring West Indies and recently returned from a dislocated shoulder to record his first Plunket Shield century.

"We’re absolutely delighted for Rachin and Jacob," he said.

"I’ve seen first-hand how hard these guys have worked in our NZC winter training squads and with New Zealand A, and so for them to earn their maiden test call-ups for such a special tour will be really satisfying.

"Rachin’s been earmarked as a star of the future since his under-19 days and we’ve been really encouraged by the advancement in his game this season, with both bat and ball.

‘‘He’s obviously an opening option, but also has the ability to bat in the middle order which combined with his left-arm finger spin make him a great asset to our squad.

"Jacob’s been a consistent performer on the domestic circuit and his ability to swing the ball made him a particularly compelling option with a Dukes ball in English conditions.

"Test cricket really is the pinnacle of the game and I know both guys are extremely excited at the prospect of joining the team in England."

De Grandhomme and Ajaz Patel return to the test side after injuries prevented their selection in the home summer, while Central Districts all-rounder Doug Bracewell returns after last playing a test in August 2016 against South Africa.

De Grandhomme had surgery on his right ankle in March and will need to pass a fitness test at the final pre-tour camp in early May, while Bracewell (hip) and Ross Taylor (hamstring) must also prove their fitness before boarding the flight.

Auckland fast bowler Lockie Ferguson was not considered as he continues his return from a partial stress fracture in his back.

Stead said the ICC T20 World Cup in India in October-December was the priority for Ferguson.

The Black Caps will hold two training camps in early May before departing for England in two groups on May 16 and 17.