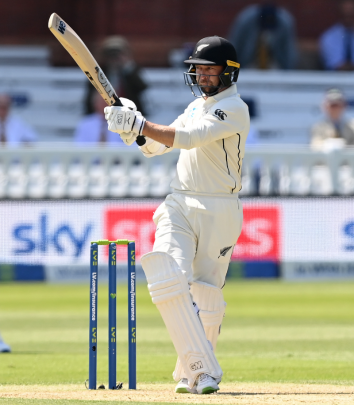 Devon Conway on the way to 200 on test debut. Photo: Getty Images 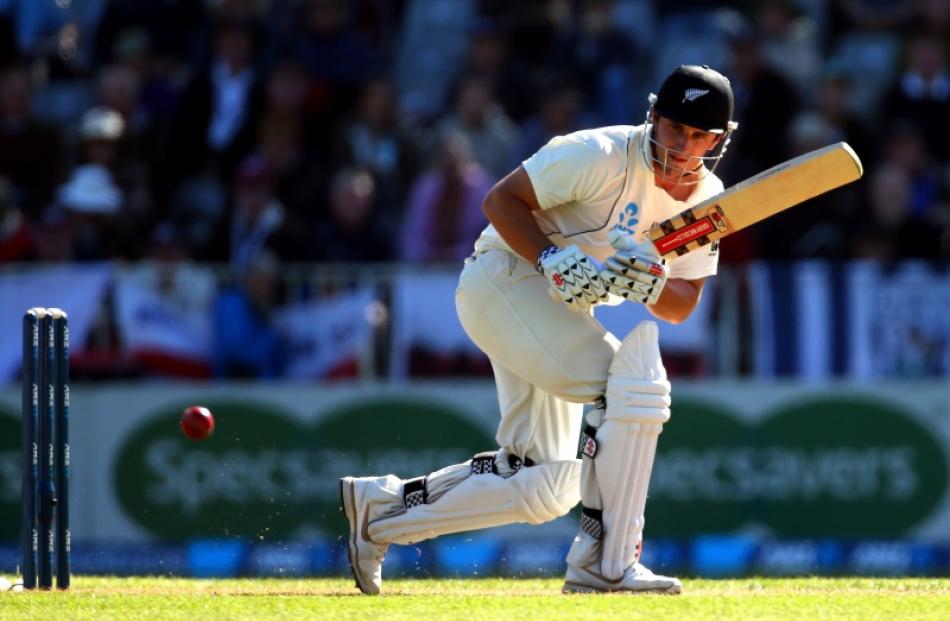 Hamish Rutherford plays the ball through the leg side on test debut at the University Oval. Photo: ODT Files 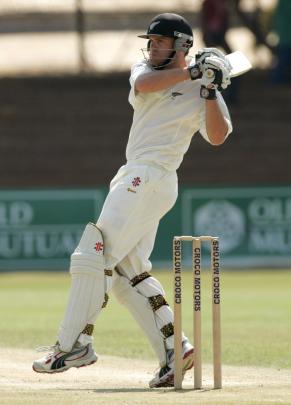 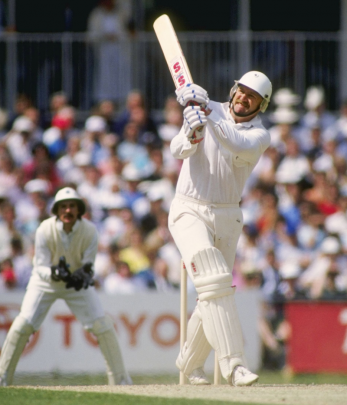 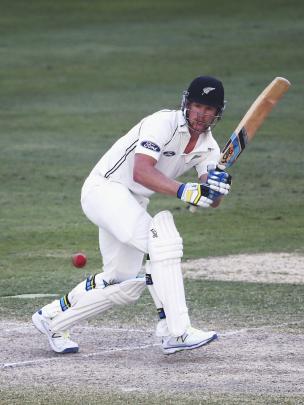 With any luck by the time you read this Devon Conway will have gone on to make an even bigger score.

The New Zealand opener was nicely poised at stumps on day one of the first test against England at Lord's.

The 29-year-old left-hander was undefeated on 136. He became the 12th New Zealand player to score a hundred on test debut. And in a 137 years of history at the venue, his was the highest score by someone on debut.

The South African-born player has made a wonderful start to his international career. He is averaging close to 60 from his 14 T20 appearances and 75 in three ODIs. And anyone who has seen him play at first-class level will feel vindicated by his early success at test level.

But a quick look at the above list of New Zealand players who have scored a century on test debut will not offer much comfort for ongoing success.

Rodney Redmond is probably the most infamous member of the club. The elegant left-hander with the flowing blond locks only played the one test. A lack of form and trouble with his eyesight meant his promising career was curtailed.

Mathew Sinclair's many flaws were not immediately apparent when he stroked 214 against the West Indies. They emerged soon after, though.

He found his level at domestic cricket but enjoyed two or three tremendous days at test level.

Jimmy Neesham scored arguably the most forgotten debut century. Brendon McCullum was busy at the other end notching 302.

Hamish Rutherford's 171 was a sparkling knock in front of his home crowd in Dunedin. But The Knack only had one hit as well. My Sharona is still pretty catchy though.

If you had to group Mark Greatbatch, Scott Styris and Lou Vincent using one word it would probably be journeymen.

Kane Williamson is arguably the only player on the list who has pressed on towards greatness.

The question is - will Conway join him? 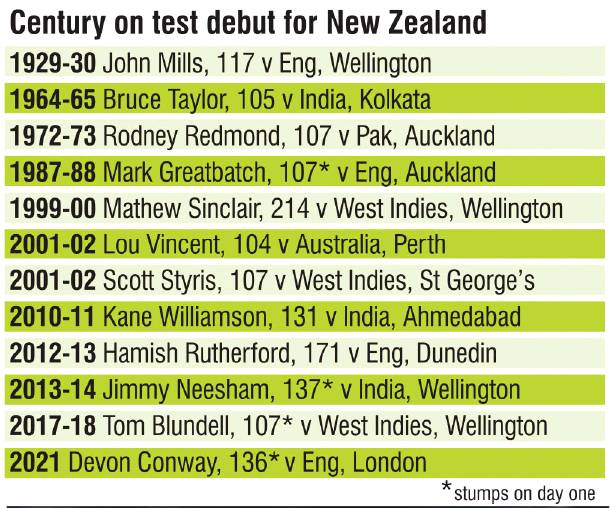 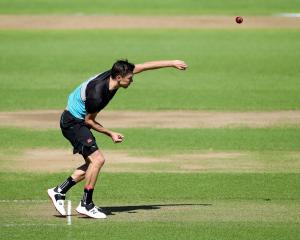 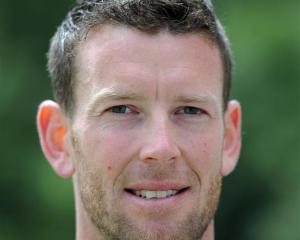 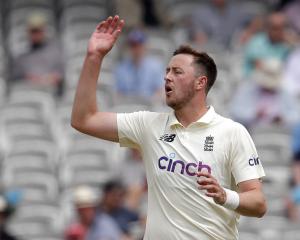