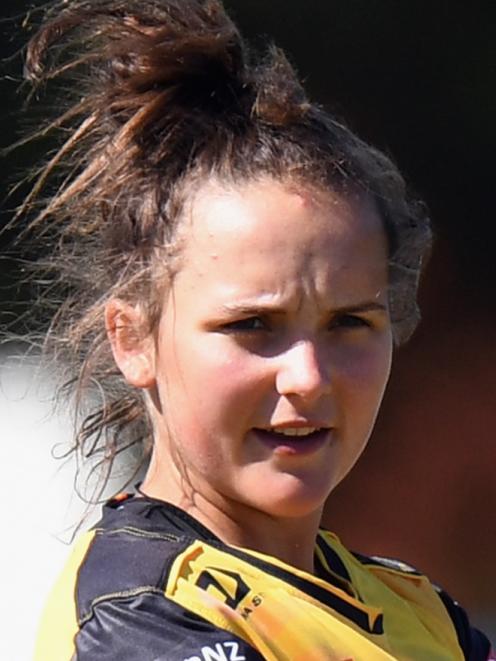 Amelia Kerr
There is no feeling quite like representing your country at a World Cup.

In a release from the ICC, the sisters said they were thrilled to be playing together.

The White Ferns have their newest sibling pair on board.

Jess (22) is in line to make her global tournament debut, two years after 19-year-old Amelia shot to fame at the 2018 edition in the West Indies.

New Zealand opens its tournament with a match against Sri Lanka in Perth tonight, starting at midnight.

The tournament started last night when Australia took on India in Sydney.

Cricket has always been the Kerr family business — parents Robbie and Jo both played for Wellington before their daughters.

Despite being the elder, Jess is the latest success having earned her national call-up last month after taking 20 wickets in the domestic Super Smash for the Blaze.

Amelia, on the other hand, has been a White Fern since 2016, forging a reputation as a world-class legspinning all-rounder, but regardless of who made the headlines first, the sisters cannot wait to don the national jersey for the first time together in Australia. 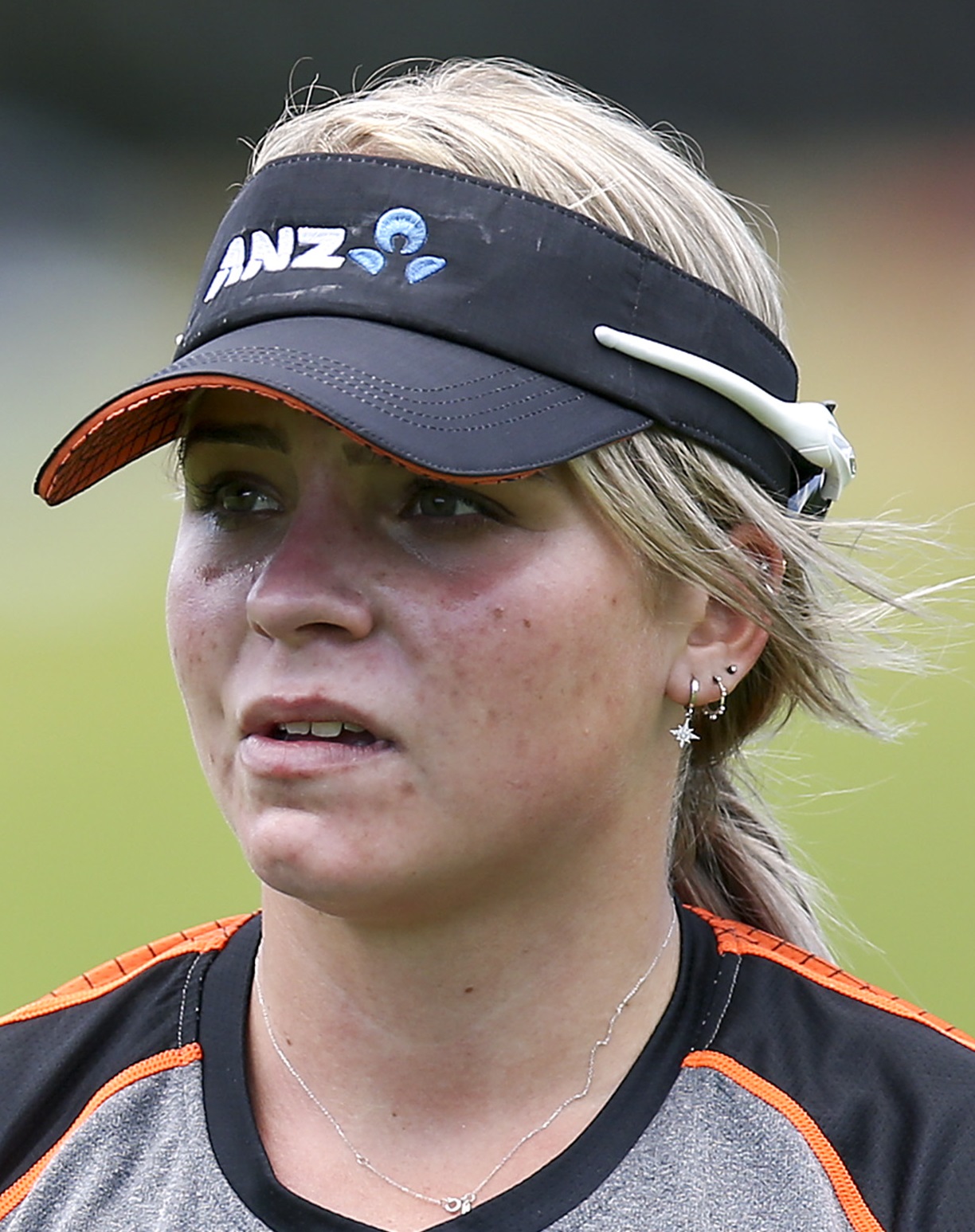 ‘‘I’m her older sister but in cricket it feels like it’s the other way around because of the experience Amelia has,’’ Jess said.

‘‘We don’t really talk about cricket that much but I know she’s always here to help me.

‘‘It’s really special to get the call-up and play alongside Amelia and some of the very best players in the world.’’

“Growing up, she always looked after me and was super supportive so now with her coming into the side as a new player, I can return the favour in helping her out whenever she needs.

“We’ve played a lot of cricket together over the years at school and for Wellington but to represent our country together is extremely special.”

Different bowling styles mean the two sisters are not up against each other for a spot in a strong New Zealand side looking for their first taste of Women’s Twenty20 World Cup glory.

The White Ferns have underperformed in the six editions thus far.

They lost in the final in 2009 and and 2010 and failed to get out of the group stage last time in the West Indies.

She may still be in her teenage years but the pain of under-delivering on the world stage is a feeling Amelia, who made her debut in 2018, knows all too well – and she is determined not to experience it again.

“Knowing what that pain feels like makes us very determined to succeed here in Australia,” she added.

“We’re definitely hungry. We’ve been working hard all year round and we want this bad.

“We can only control what’s happening in the moment and the outcome will be what it will be.

‘‘We want to make our country proud with how we carry ourselves both on and off the field.”