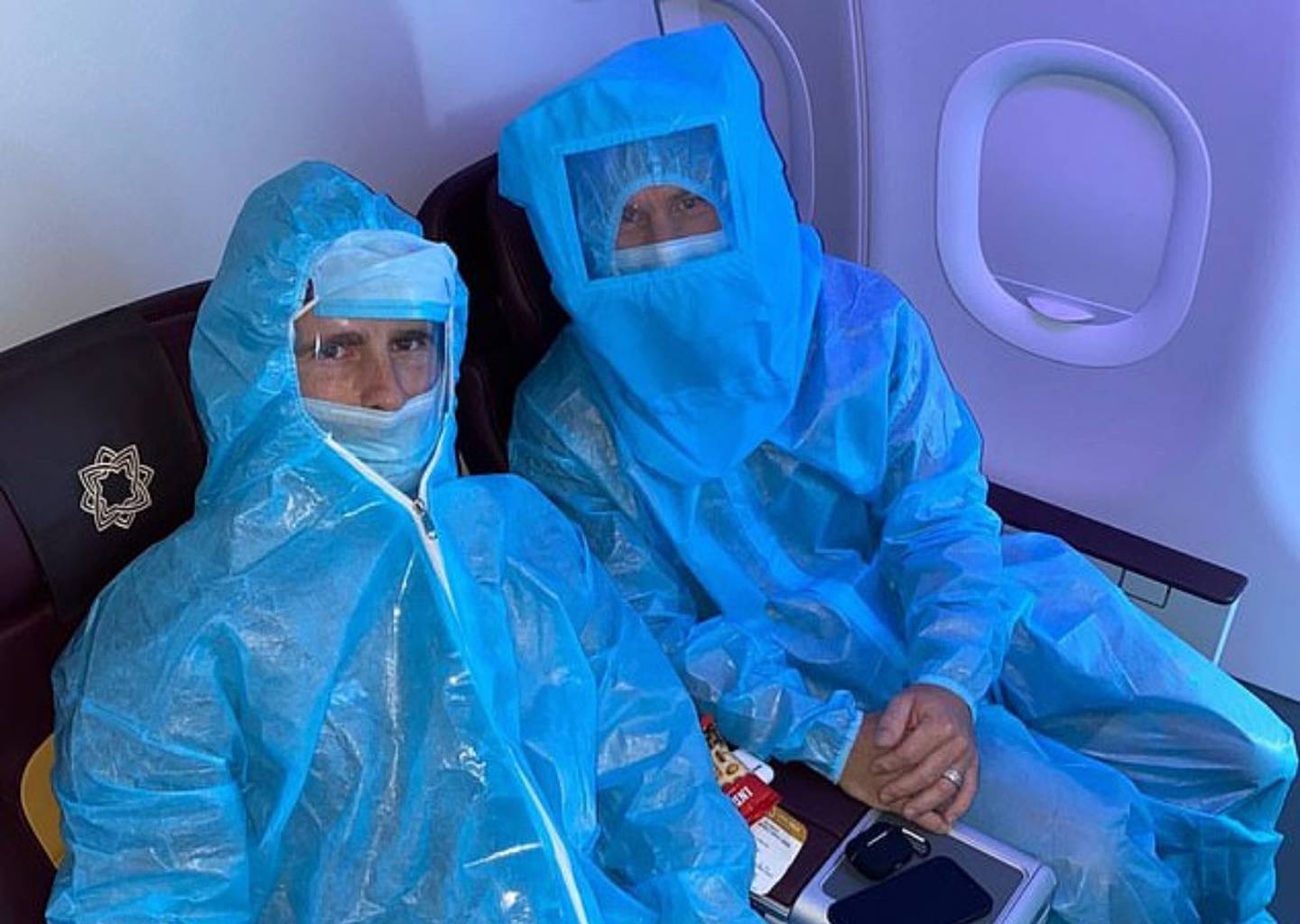 Kane Williamson (left) and David Warner on a flight in India. Photo / Instagram
Black Caps captain Kane Williamson has illustrated the lengths to which players in the Indian Premier League are going to avoid the country's rampant rate of Covid-19 infections.

India's daily rise in coronavirus cases retreated from record levels on Tuesday, but stayed above the 300,000 mark for a sixth straight day.

However, Twenty20 cricket's premier domestic competition continues to run without major disruption; though cracks are starting to appear in player confidence.

Australian cricketers Andrew Tye, Kane Richardson and Adam Zampa have returned to their home country after expressing fears that they would not be able to return if they left the decision much longer.

Indeed, those fears came to fruition on Tuesday afternoon when Australian Prime Minister Scott Morrison announced a complete halt on flights to and from India into Australia until May 15.

Those players left in India are apparently now subjected to extreme measures in order to stay within their bubbles, as Williamson and fellow Sunrisers Hyderabad batsman David Warner showed on Tuesday.

Warner posted a photo to his Instagram account which showed both players in full personal protection equipment that included hooded protective suits and full-face coverings along with the understated caption "stay safe".

The pair were travelling from Chennai to Delhi which involved a plane flight and some extreme safety precautions.

Despite the recent departures of Tye, Richardson and Zampa, New Zealand's IPL contingent of 10 players currently show no signs of giving up on their time in India.

New Zealand Cricket says it is in close contact with all those players in India and their respective teams and is communicating with the ICC and the England and Wales Cricket Board about how to safely manage logistics for those players expected to fly to England for the Black Caps June fixtures.

NZC said they have contingencies organised should they be needed. 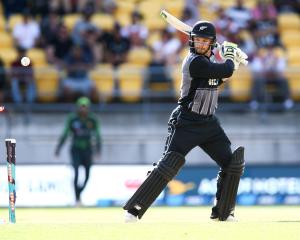 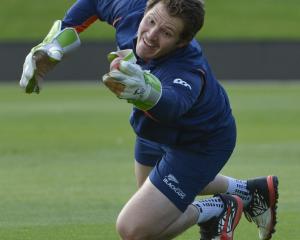