Otago’s Walter to helm NZXI side 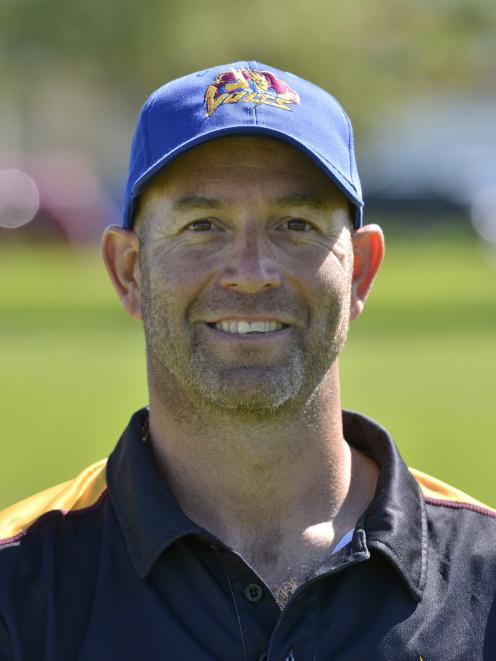 Rob Walter. PHOTO: ODT FILES
Otago coach Rob Walter will lead a New Zealand XI side full of under-19 stars in two T20s against Pakistan A.

Walter will skip the Volts’ T20 against Northern Districts at Bay Oval tonight to join the New Zealand XI side in Lincoln.

It is hosting Pakistan A tomorrow and again on Tuesday.

Former Black Caps test opener Jeet Raval will captain the side, which includes the son of former international Chris Pringle.

Walter said the games were initially planned as fixtures for New Zealand A but were downgraded.

However, he was excited "to be involved in the New Zealand set-up at a different level".

"It is always good to be involved in games against international teams," he said.

The South African-born coach inked a contract extension through until April 2023.

He initially joined the Volts on a two-year contract in 2016.

Otago was the only team to finish in the top 3 of all the domestic formats last season.

It made the one-day final for a second consecutive year and hosted the Super Smash elimination final, having played a terrific brand of twenty20 cricket.

Walter’s role with a New Zealand XI side is a nod his work has not gone unnoticed by New Zealand Cricket.

Left-arm spinner Tim Pringle, who hopes to follow in the footsteps of his father Chris, has been named in the squad alongside Canterbury seamer Fraser Sheat and Otago bowler Jarrod McKay.