Similarities in winning team of 1985 and NZ side now, Bracewell says 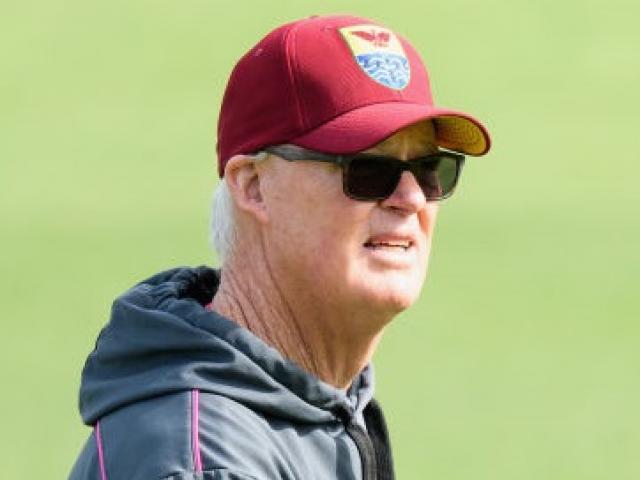 And Richard Hadlee blew up the Australian batting line-up with arguably the greatest spell of fast bowling.

In was 1985 and Hadlee’s nine for 52 in Brisbane laid the platform for a historic test series win in Australia.

It was 34 years ago but former New Zealand spinner John Bracewell remembers it well.

He missed Hadlee’s heroics in the first test but was called into the squad for the second and third tests.

He missed the team speech in which coach Glenn Turner laid down the law — no sweeping.

It is still the highest 10th-wicket partnership between the two countries.

‘‘I missed the team talk and when I got out in the middle, I thought defence was too hard so I took a more aggressive option and just started sweeping,’’ Bracewell said.

Despite the brave last-wicket stand, New Zealand lost the second test but rebounded to win the third in Perth and claim the series win.

‘‘The feeling in the camp before the decider was one of real confidence. A lot of those guys were at the peak of their game.

‘‘That period between ’85 and
’87 we were extremely confident in our ability to compete on the world stage.

‘‘I think we can see some similarities with the team we have now. The strength of the New Zealand side is the depth of its skill set.

‘‘You’ve got [Trent] Boult and [Tim] Southee who know how to bowl in all conditions. You’ve got [Neil] Wagner who has the ticker of a lion.

‘‘[Mitchell] Santner is starting to grow in his skill set, so they have a very good all-around bowling attack. And let’s not underestimate Colin de Grandhomme either.

‘‘And we’ve got world-class batters. We’ve never been so rich with depth.

‘‘This time we have all the bases covered and they have that confidence, whereas Australia has a world-class bowling attack but they haven’t got a world-class batting line-up. They’ve got two world-class players who can bat. The rest of them wouldn’t make our side.’’

Bracewell would be even more bullish about the Black Caps prospects but he thinks a lack of a practise game means the team could be ‘‘ambushed’’ in the first test which begins in Perth today.