All geared up for tour 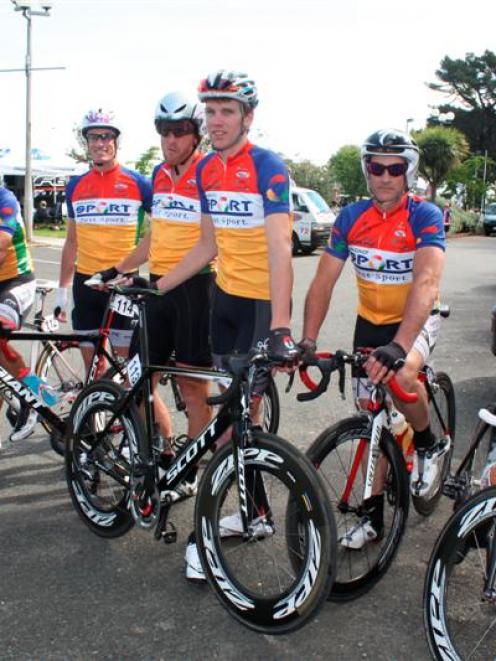 For cyclists more used to wild weather during the tour, the brilliant sunshine, calm conditions and temperatures in the mid-20s Invercargill turned on yesterday for day one of this year's event were unexpected.

''I didn't come here for a suntan, I came for wind, rain and hail,'' veteran Gordon McCauley, of Auckland, back for his 21st tour, joked.

''There was talk of postponing it until the weather improved,'' Cycling Southland chief executive Nick Jeffrey responded as the 15 teams were introduced before the short prologue time trial sprint around Queens Park, won by Joe Cooper, of Australian-based team Huon Salmon Genesys Wealth Advisors, in 4min 46.28sec.

Now in its 57th year, the gruelling 900km tour take cyclists across most of Southland in seven days.

Aucklander Mike Northey is back to defend his 2012 title, challenged by a field of 89 other riders. Most are from New Zealand, with a strong contingent from Australia and a handful of northern hemisphere contenders.

One of the tour traditions is the stage two slog up Bluff Hill, but riders this year face an even more challenging uphill leg - stage four has an 8km drag up Coronet Peak before riders finish at the skifield.

Today's first stage is a testing 168km ride from Gore to Invercargill. 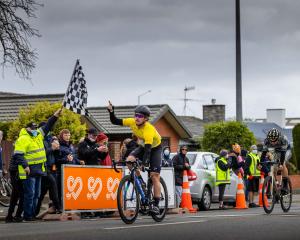 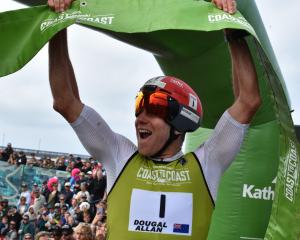 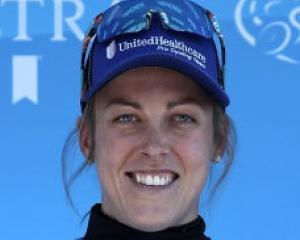 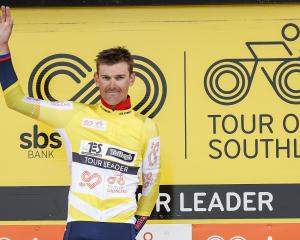