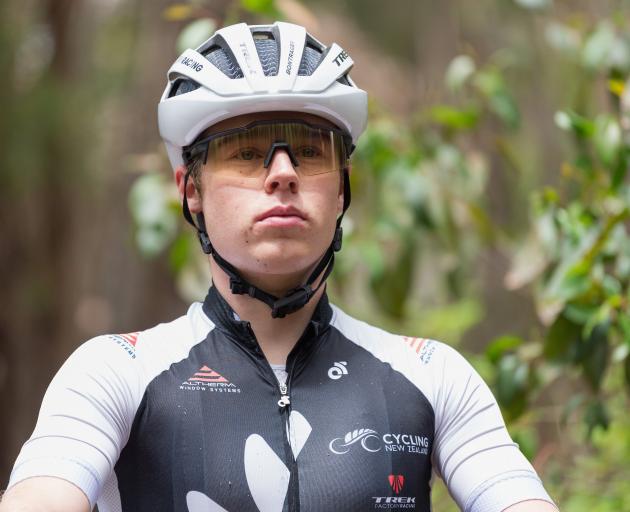 The 26-year-old rider was eighth in the cross-country race on a muddy and exposed course in Nove Mesto na Morave, following his sixth placing in Germany last week.

The opening two rounds of the UCI World Cup complete qualifying for the Tokyo Olympics in July-August. Selection will be made early next month with New Zealand expected to confirm one elite men’s spot for Tokyo.

Cooper started on the front row in a fast opening loop, settling slightly off the pace before moving back through the field over the closing two laps.

Cooper finished 3min 14sec behind Pidcock, closing on Olympic and multi world champion Nino Shurter for seventh place over the final lap, to be in eighth overall after two rounds of the world cup.

"Any time you score a top-10 in a world cup it is a result to be proud of and I am happy with how I am going," Cooper said.

"The track was soft and slow which are conditions I struggle in. For me it was a good performance in those conditions so I will take that as a big positive.’’

Cooper will now wait for the Olympic selection announcement next month before his next plans.

Compatriot Sam Gaze, the Commonwealth Games champion, had his best showing since 2019 to climb through the massive field from 114th on the gride to 36th place in a powerful display, passing46 riders on the opening lap.

Canterbury’s Ben Oliver struggled in the conditions to finish 70th, one lap down on the field. 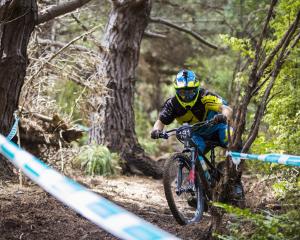 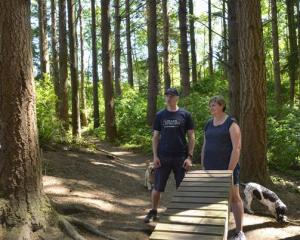 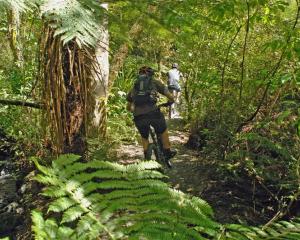 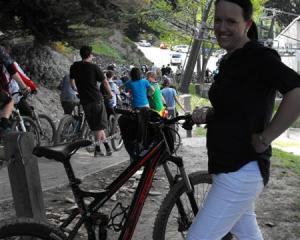 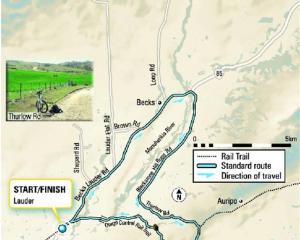 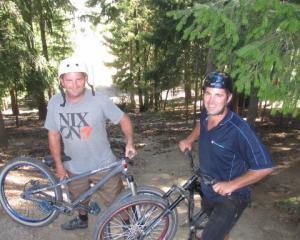 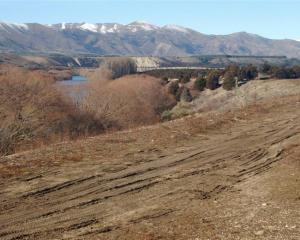 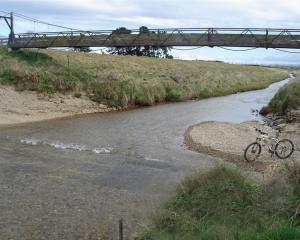 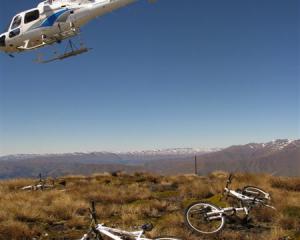