City, City, the best team in the land and all the world 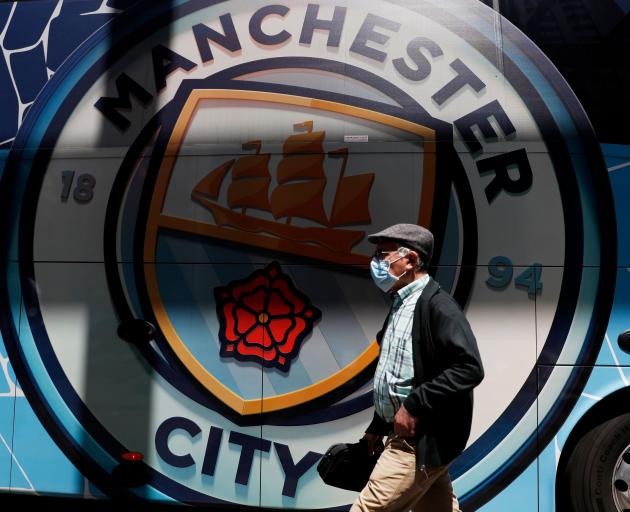 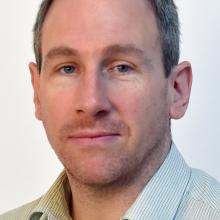 Nor did Manchester City’s sparkling success begin with Sheik Mansour’s takeover of the club in 2008.

The resurgence began in earnest in 1999 at Wembley Stadium.

Win the game and we are the best team in the world.

It should feel like there’s a lot at stake but it wasn’t long ago when most blues would have been happy just being the best team in the city.

My dad drove me and my brother to London for the second division playoff final (the name is deceptive, it was actually the third tier of English football).

After a faltering campaign, City simply had to beat Gillingham to be promoted.

Only it was not that simple.

The City fans who made up the majority of the nearly 80,000 present knew another season in the division could see the club sink into obscurity as had happened with other teams.

The pressure drenched us, and the players.

For 80 minutes, nothing happened, or nothing I remember at least.

After 87 minutes they scored again and what we had hoped was going to be the day the club began a famous turnaround was becoming a funeral.

So I didn’t see Kevin Horlock slide home the goal for City to make it 2-1.

I was dragged to my feet by those more optimistic, but what did it matter? The game was into injury time, it was a bitter consolation at best.

Moments later, one of City’s donkey-ish centre-backs hoofed the ball forward as the seconds bled away, the hallmark of desperation.

The ball fell to the feet of Paul Dickov.

His name was as elegant as his game; a scrappy little Scotsman and a fan favourite whose greatest asset was annoying the opposition rather than doing anything particularly spectacular with the ball at his feet.

It was a surprise when he poked the ball in the top corner.

I have tears in my eyes just writing that sentence, because that isolated act represented the single greatest moment of my young life.

I don’t know what happened next but by the time the final whistle was blown I was about 30m away from my original seat and embracing strangers as family.

I eventually found my way back to my actual family when we realised we had not, as it had felt, won the game.

There was extra time and possibly — an Englishman’s worst nightmare — penalties.

But by that stage the pressure had lifted, we had staged the greatest comeback in club history and while to throw that away would be ‘‘typical City’’, there was a realisation we wouldn’t.

The game meandered to penalties and we did win it, along with precious promotion.

A couple of years later — after 12 years as season-ticket holders — my family moved to New Zealand.

It has been increasingly surreal seeing City’s growth from the other side of the world, getting up in the middle of the night to watch games, celebrating the consistent triumphs in darkened lounges trying not to wake sleeping children.

I ache for the feeling of those old match-days; walking to the ground after a couple of beers, a tide of blue shirts brimming with irrational hope, scoffing chips and gravy.

I yearn to walk the wet pavements of Moss Side, heading to Maine Rd where our weekend would be made or massacred.

Ninety minutes of 22 men kicking a ball around.

There was song sung by City fans at the depths of our woe during the 1990s: ‘‘City, City, the best team in the land and all the world!’’ 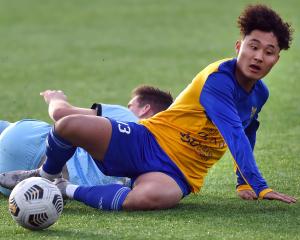 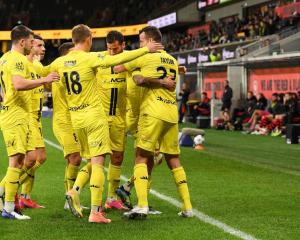 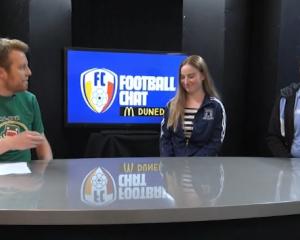