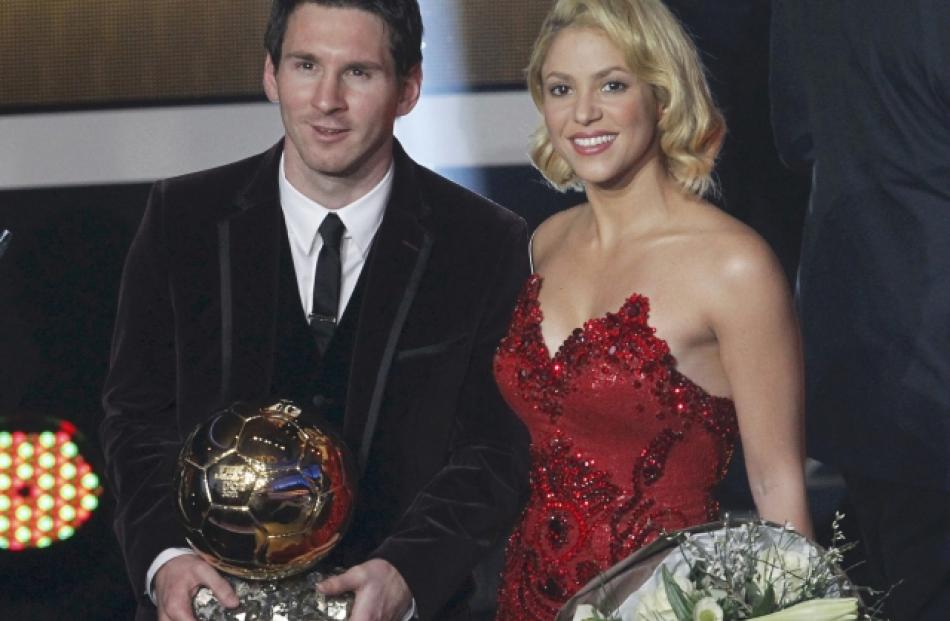 Argentina and Barcelona forward Lionel Messi, still only 24, has won the World Player of the Year award for the third time in a row.

Messi, who inspired his Spanish team to win the Champions League, La Liga and Club World Cup, was also first last year when the award was created by joining together the separate annual prizes handed out by FIFA and France Football magazine.

"To win it three times running is a very big honour," Messi, who also won both old awards in 2009, told the audience after being presented with the trophy by former Brazil striker Ronaldo a three-times World Player of the Year.

"I want to share it with the people who helped me, my team mates and coach. This is very special, I want to divide it with me team mate Xavi."

No player has previously won the FIFA award three times in a row, although Michel Platini claimed the France Football prize three years in succession in the 1980s.

Ferguson took the FIFA presidential award for outstanding service to the sport.

Brazil and Santos forward Neymar won the award for the goal of the year, a stunning effort in a Brazilian championship match against Flamengo.

Messi swept home with 47.88 percent to votes in the survey among national team coaches, captains and selected media.

"I would like to share this award with Mourinho and Ferguson and all the coaches around the world who love this game," Guardiola said.

"I also thank the thousands of people through more the 100 years who have worked in football in Barcelona and have developed one of the best clubs in the world."

Blatter heaped praise on Ferguson before handing him his prize.

"In a world in which coaches are expected to produce instant results or be changed, his longevity is a shining example of what can be achieved through stability, continuity, investment in development and trust and confidence in the personality himself," said the Swiss, in his fourth mandate as FIFA president.

"Twenty-five years managing the same club, can you imagine that today?" 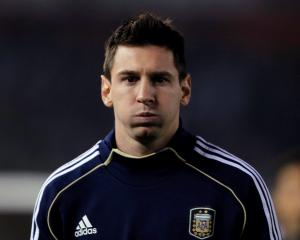 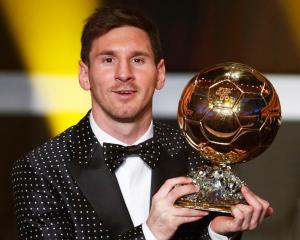 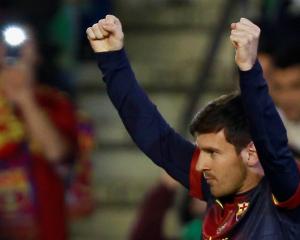 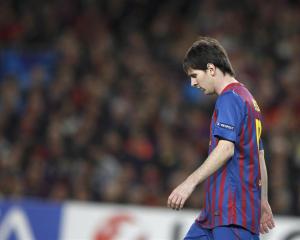 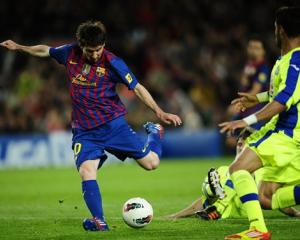 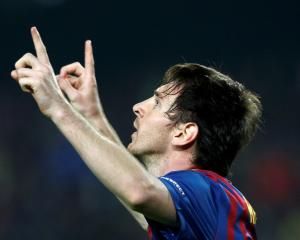 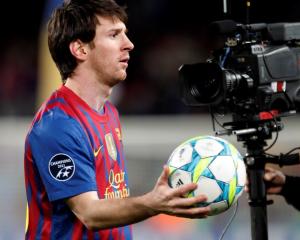 Football: Is Messi the best ever?