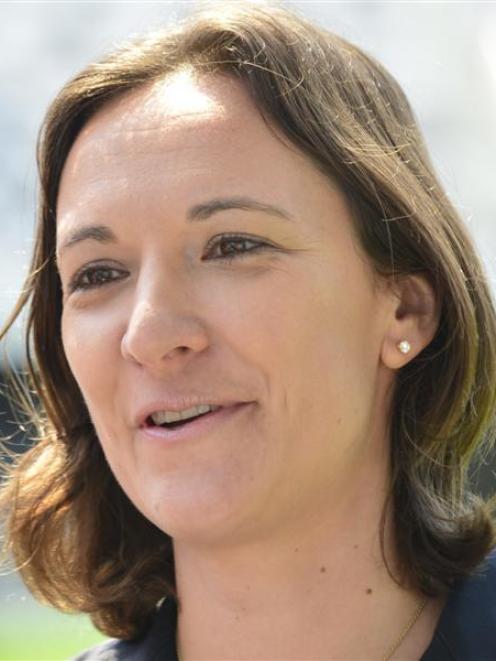 Fifa senior competitions event manager Rhiannon Martin said she was part of a seven-strong delegation visiting the hotels, training grounds and stadiums of the nine New Zealand cities that had lodged bids to host matches of the 2015 Fifa Under-20 World Cup.

Although Dunedin had abandoned its bid, Fifa still wanted to see the stadium.

''We are all based in Zurich, so, as we are here, on the other side of the world in beautiful New Zealand, we thought we would take the opportunity to come and have a look.''

The stadium had an ''ideal'' capacity for hosting a grand final, she said.

''I've done stadium inspections throughout the world and I've never seen one with a glass [sic] roof. It is very impressive and the quality of the pitch is really good.''

The tournament would involve 24 teams playing 52 games in June and July, she said.

The tournament dates would dictate if Fifa required the exclusive use of the stadium during the event, she said.

''This would be something we would need to discuss. We have a whole legal team back in Zurich who will be working on the stadium agreements and host city agreements.'' 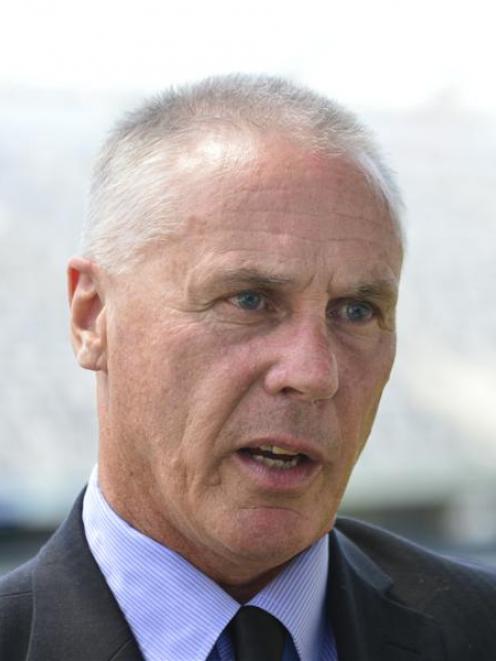 Peter O'Hara.
However, Fifa was not considering the financial arrangements yet, which were being handled by the local organising committee, she said.

Local organising committee project manager Peter O'Hara said he had been planning the tournament for the past two years.

Although Dunedin had abandoned its bid, the council had offered to make the stadium available at ''nil or minimal cost'' so there was a chance Dunedin could still be involved, he said.

Last week, Mayor Dave Cull said when the council compared the costs imposed by Fifa to the likely returns, the economic benefit for Dunedin was marginal.

For the bid, it had been expected the council would have to pay $450,000 over three years to Fifa to cover Dunedin's share of tournament costs if its bid to secure games - including a semifinal and the final - was successful.

Hamilton put in a hosting bid after the sports and business community raised $400,000 and lobbied the council, he said.

He hoped the Dunedin community would ''step up and say `we really want this event','' he said.

''I think Dunedin has all sorts of options open to it and I'd love to see them explore them further in the next couple of weeks.''

The Fifa inspection tour of the nine cities would conclude next Thursday and he would meet Fifa in Zurich on February 12. A decision would be announced soon after, he said.