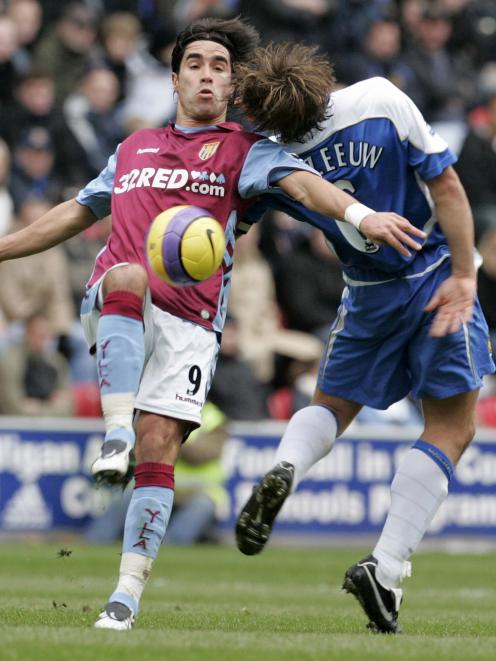 Aston Villa's Juan Pablo Angel is challenged by Wigan Athletic's Arjan De Zeeuw for the ball in this file photo from November 2006. Photo: Reuters
A rare top-level footballer is set to appear in Dunedin next month.

The 43-year-old comes to the city for the first weekend of November as part of the Fifa Legends Programme.

A top-class player, Angel scored 44 goals over 175 matches in the English Premier League for Aston Villa.

That highlighted a senior career spanning 21 years in which he scored 224 goals in 617 matches.

He also scored nine goals in 33 matches for Colombia.

The former striker, also an A-licensed qualified coach, will attend a Southern United academy session on the Friday.

A black-tie dinner will follow, which will include an auction including items donated by Angel, Fifa and the Football Ferns.

On November 2 he will be at a football festival alongside local former All Whites Graham Marshall and Andy Boyens.

The turf will then be officially opened, before Southern United's men's season-opener against Tasman United later that day.

''It's going to be an amazing experience for the city and especially for football in the region.

''Juan has played at the highest level in the English Premier League and international fixtures in the US and South America.

''I think it's going to be a really proud moment for Football South that someone of his calibre is going to celebrate our opening.''

It is not often a football star of this magnitude is seen in New Zealand, let alone Dunedin.

Newcastle United played in the city in 2014, while David Beckham's North Island appearances are now a decade ago.

However, while it will be an uncommon sight, Wright said that might match the quality of the pitch.

''It's a pretty rare event.

''But at the same time, having built a turf of the quality and level we have is also quite rare, too.

''So Fifa have recognised our efforts by sending someone from their Legends Programme to open the facility.

''It's probably a unique opportunity for me in this role and for our team and for football in general.''

Wright said the turf had been ''even better than we expected'' since its opening in May.

It was being used heavily for various purposes and he estimated its usage was already in the 10,000-person range.

He hoped more turfs would be built throughout the federation and they were in the early stages of potential plans for more. 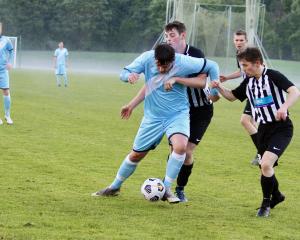 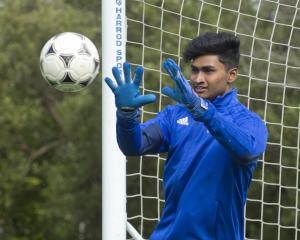