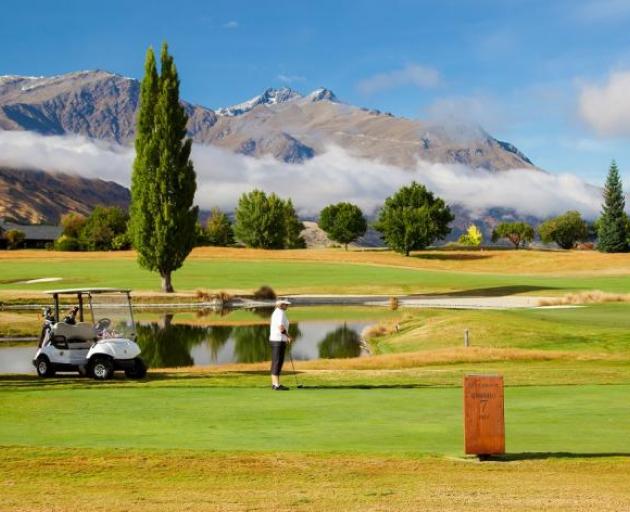 Millbrook Resort. Photo: ODT files
Next year’s New Zealand Open tournament in Queenstown hangs in the balance as organisers consider whether it can go ahead as an all-Kiwi event.

Tournament director Michael Glading said Wednesday’s border announcement, which prevents foreigners from entering the country until the end of April, was "extremely disappointing".

That is a month too late for the tournament, which is scheduled for Arrowtown’s Millbrook Resort between March 31 and April 3.

Glading said the Government had flagged the border opening timeline could change, but had not explained the conditions needed for that to happen.

Under current settings, the tournament’s field would consist of domestic professionals and those based overseas who were prepared to travel and spend time in self-isolation.

He expected a decision on the tournament to be made within a week, once organisers had spoken to sponsors, the Government and players.

Its major events funding was predicated on running an international event, so it had to discuss the implications of the border announcement with the Government.

"At the moment, there are more questions than answers.

"There’s an enormous desire by ourselves, and by the few players I’ve talked to, to keep the show on the road.

"If we’re able to manage an event in Queenstown, it would be very good for the region."

In September, the organisers pushed back the dates for next year’s tournament by a month to give it the best chance of being staged and to attract the best possible field.

This year’s New Zealand Open was cancelled because of Covid-19. 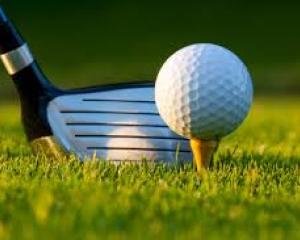 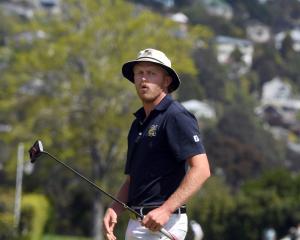 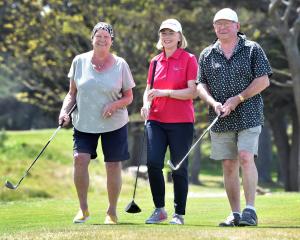 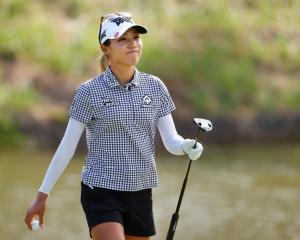 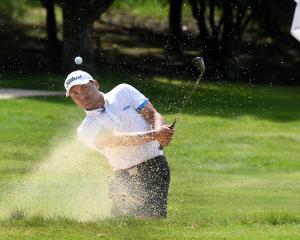 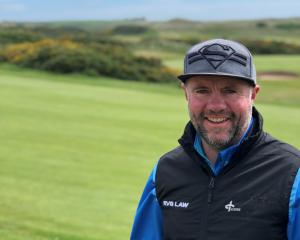 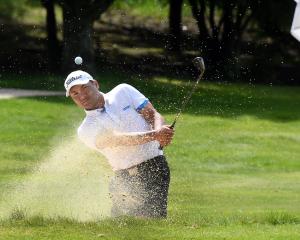