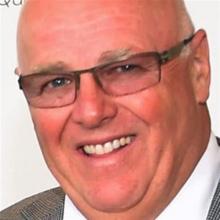 Michael Glading.
Organisers of the New Zealand Open have given themselves until late November to make ‘‘key decisions’’ for the 2022 tournament, the future of which will depend on changes to New Zealand’s MIQ system.

Organiser Michael Glading said unless there was a guarantee Australian professionals, of which there would be about 90, were able to enter New Zealand by then, the tournament, scheduled from February 24-27 at Arrowtown’s Millbrook Resort, could not proceed.

Glading said the Government had already indicated there would be ‘‘no more mass MIQ bookings until April at the earliest’’.

‘‘The system, as it currently stands, means we wouldn’t be able to get people into MIQ no matter what, so that’s bad news, obviously.’’

The organising committee was, however, hopeful further detail — and, importantly, timelines — for the Government’s ‘‘reconnecting strategy’’ would be announced by mid-November, to enable them to make a call on the 102nd edition of the Open.

‘‘We’ve just got to hope that does happen. There’s a lot of hope going on.

‘‘There’s so much goodwill in the room, we’ve just got to find a way to get people in.

‘‘We’re very fortunate. We’ve got Millbrook backing us, and Millbrook is very supportive of the event and wants the event to go ahead.’’

Glading said there was a ‘‘real desire’’ to keep the tournament on the map, because if it dropped off, ‘‘it’s so much harder to get going again’’.

Another major factor was a wish to help Queenstown’s economic recovery.

‘‘What’s happened to Queenstown is heartbreaking, it really is, and it’s all very well congratulating the ‘team of five million’, but people are really hurting — I mean, really hurting — and I’m not sure that hurt is as evident to ministers as it should be.

Provided the tournament proceeds, Glading expected a slightly reduced professional field of 120 and the same number of amateurs, all but two of whom recommitted last year. 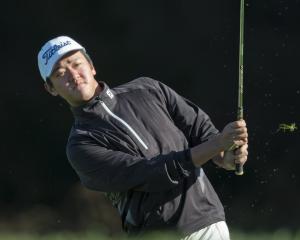 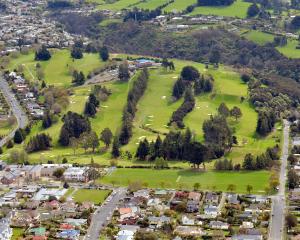 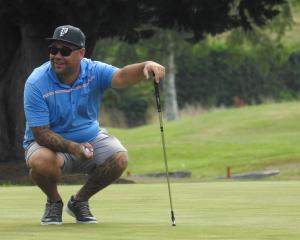